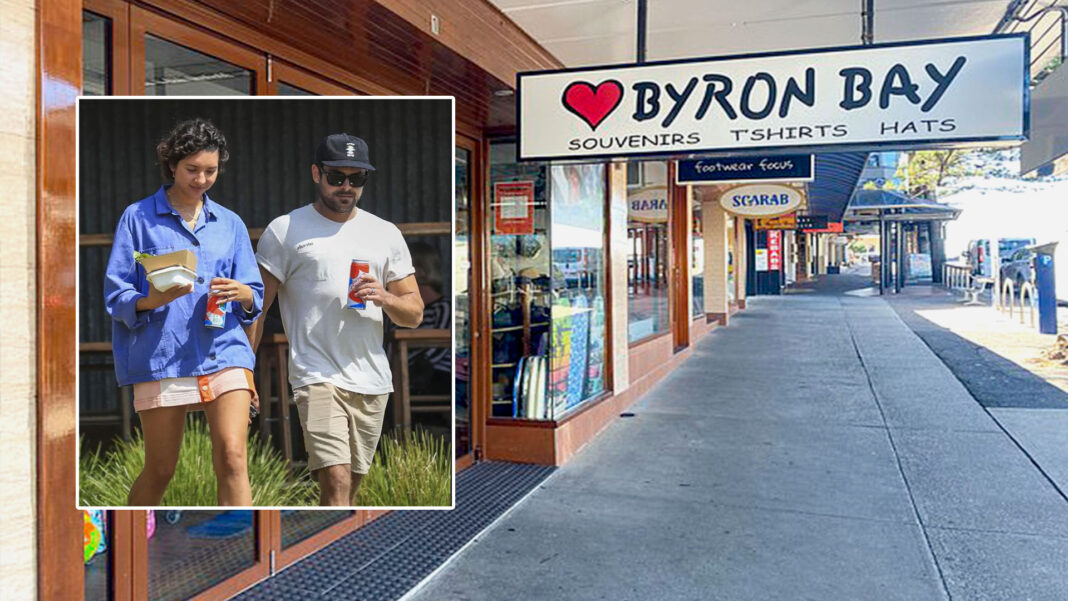 “The local industry is basically on its knees,” says Greg Staggard.

“And with Zac Efron off the market, we’re noticing a lot of Sydney people are now just happy to go to Jervis Bay or the Blue Mountains instead.”

“I’ve canceled my trip to Byron, says one Sydney woman. “There is literally no point going there anymore.”

But the Byron Bay Chamber of Commerce says it plans to fight back.

“We want to stay competitive as a NSW tourism destination, and we are desperately hoping that Zac becomes single again.”