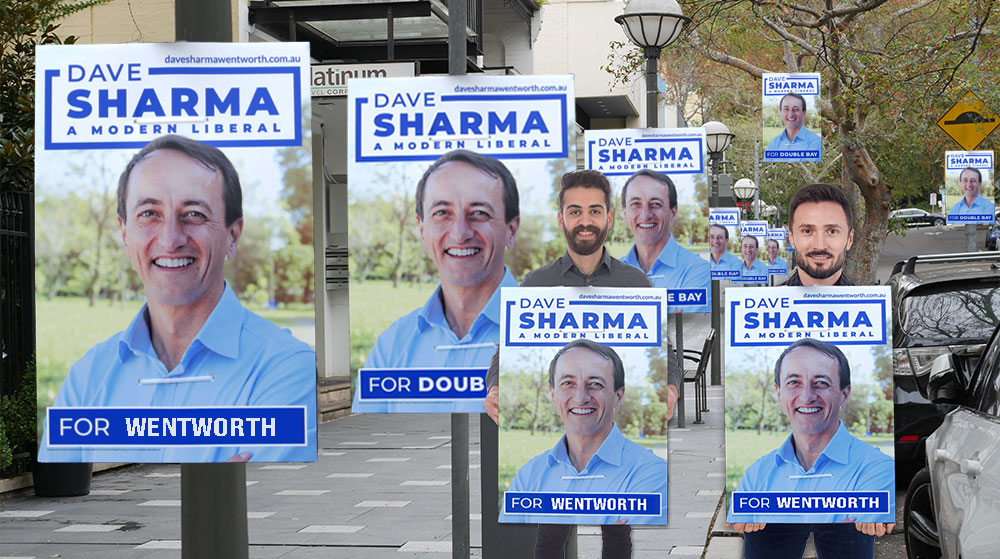 A ground breaking study has identified the most recognisable faces in Sydney, and there are a few surprises.

Two weeks from the federal election, the Liberal hopeful currently has his image on every one of the 21,451 telegraph poles in Sydney’s east.

Researchers showed 3000 Sydney-siders photos of a range of public figures to see if they could name them.