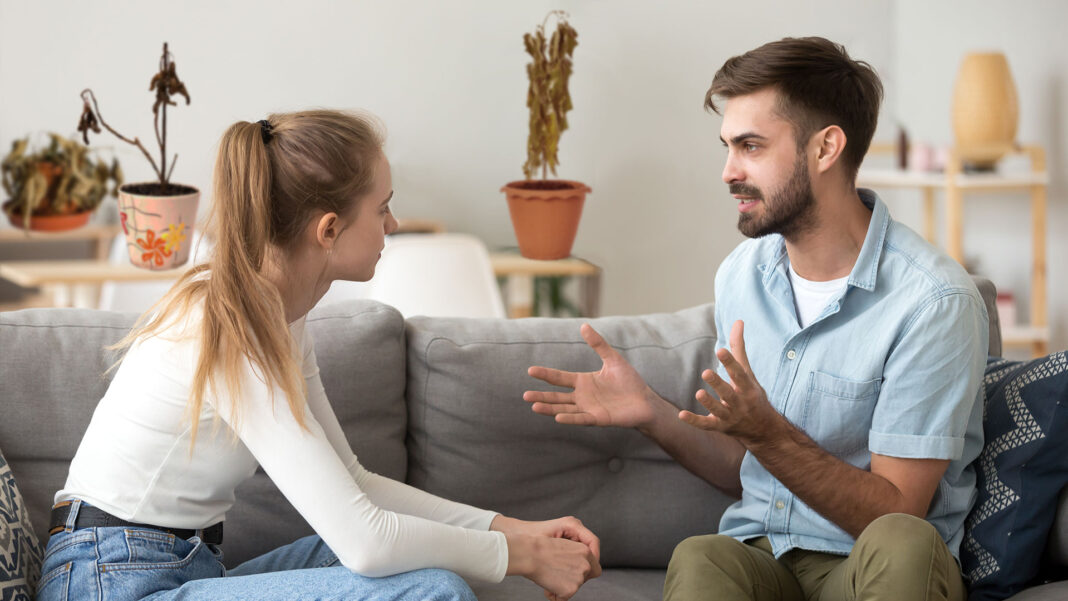 PLANT PARENTHOOD: A married Sydney couple are considering embarking on the next stage of their parenting career.

Ben and Pip Norman have had several house plants in their time living together, and are now considering having a baby.

“I’m not feeling very confident about it though because every time we get a plant, it’s dead within six months,” Pip told DBT.

“They die of over-watering, under-watering, too much sun, or not enough sun. Either that or we just go traveling and forget about them completely.”

Ben Norman is attempting to convince his wife that having a baby will be different.

“Isn’t having a baby more complicated though?” she asked. “Maybe we should get a dog first and see how that goes.”