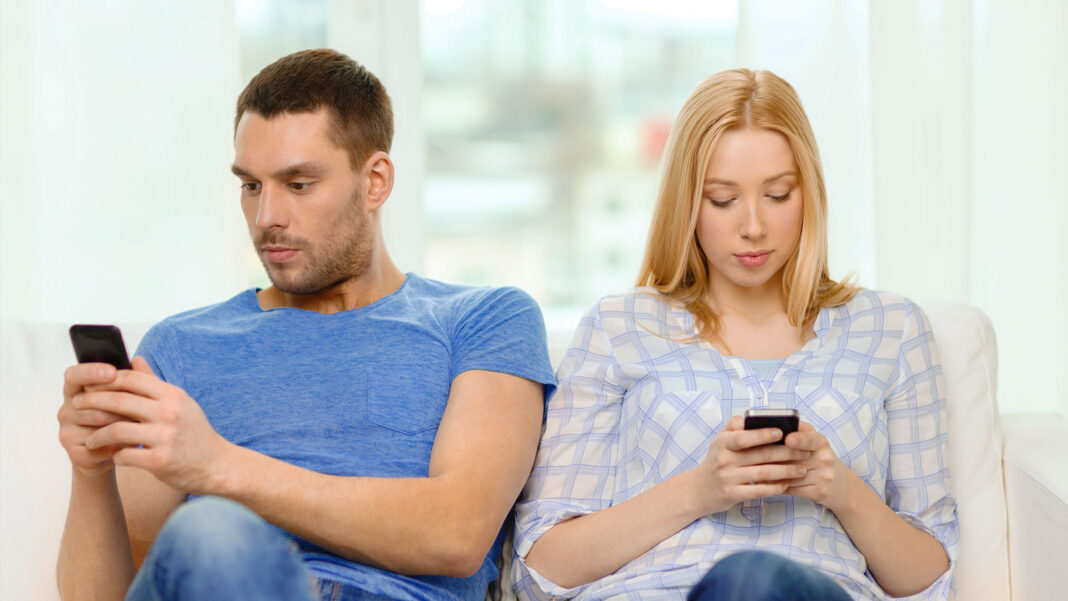 SPOILT FOR CHOICE: A frustrated and exhaustive three hour search of Netflix, Stan and Binge has ended in misery for one couple this afternoon.

After just 11 minutes into a humourless ‘comedy’ film, both Mark Duggin and his girlfriend Gabi started aimlessly scrolling Instagram.

“This movie is so average,” Gabi told her boyfriend. “Did you check the reviews on this before putting it on?”

Mark Duggin replied, without even looking up from his phone.

“No, but maybe there’s something good on Paramount Plus?”

The couple continued to ignore the movie, and each other, as they scrolled their social media accounts.

“Going forward we’ve agreed to watch movies separately so we can pick something we both actually like,” Gabi told DBT.