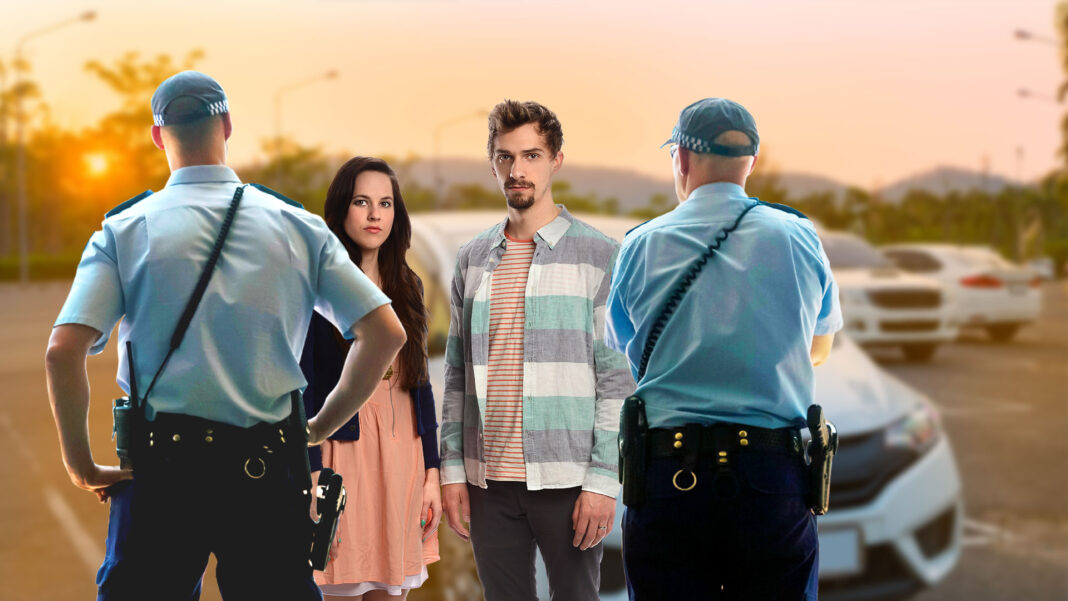 SEX CRIME: A Sydney couple are appealing a $1100 fine for having sex in their car, claiming it counts as essential exercise.

The pair were handed an infringement notice for ‘indecent exposure’ after police caught them having sex in their vehicle which was parked in a Rooty Hill car park.

“I don’t understand what we’ve done wrong,” said the man. “We were exercising in a group of two. There was nobody else with us in the car.”

Under NSW laws, it’s not an offence to have sex in public, unless you are visible, or even potentially visible.

But the couple claim they should be exempt under current social distancing rules, allowing exercise in a group of two.

“It was actually a really solid workout,” the man told DBT. “Normally I go to the gym, but obviously I don’t have that option at the moment.”

The appeal is set to be heard in court next Tuesday.