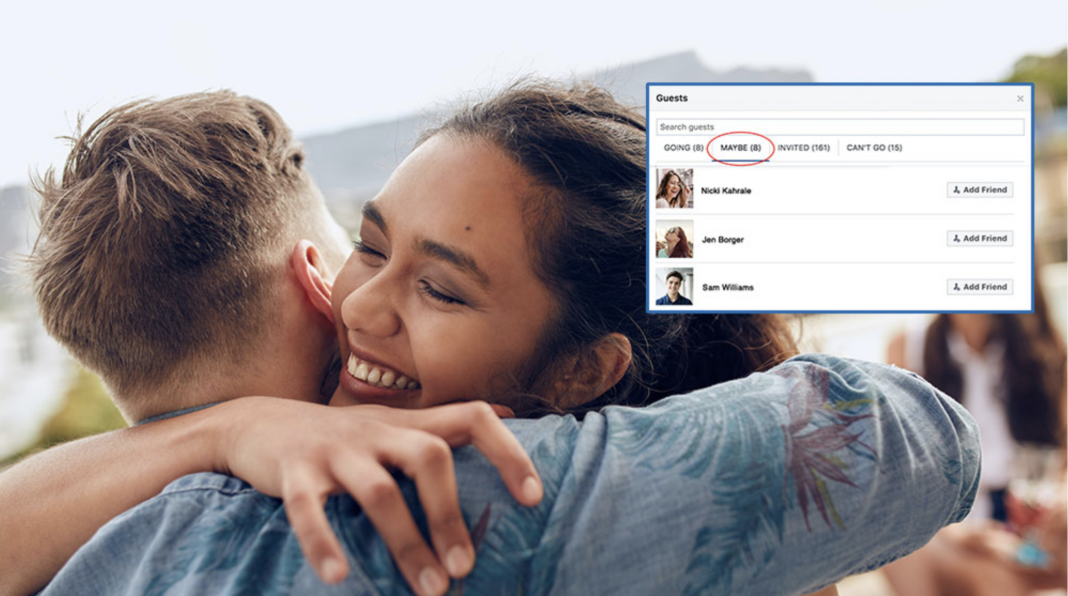 More than 20 people have been left stunned this afternoon when one of their friends arrived at a BBQ.

Isabelle Fisher had RSVP’d as a ‘Maybe’ on the event’s Facebook page.

“I’m so glad I could make it,” she shouted as she arrived and hugged the host. “I thought potentially I might have a family event on today.”

But it remains unclear if Ms Fisher was actually just hedging her bets incase something better came up.

“We’ll never know if this ‘family event’ was ever a real thing,” says party host Craig Sutcliffe. “Normally when someone replies ‘Maybe’ it’s just a polite way of saying ‘no.'”

Isabelle Fisher reportedly stayed at the party for only 30 minutes before quietly leaving.

It’s now suspected she only came to the BBQ as there was another party happening nearby.