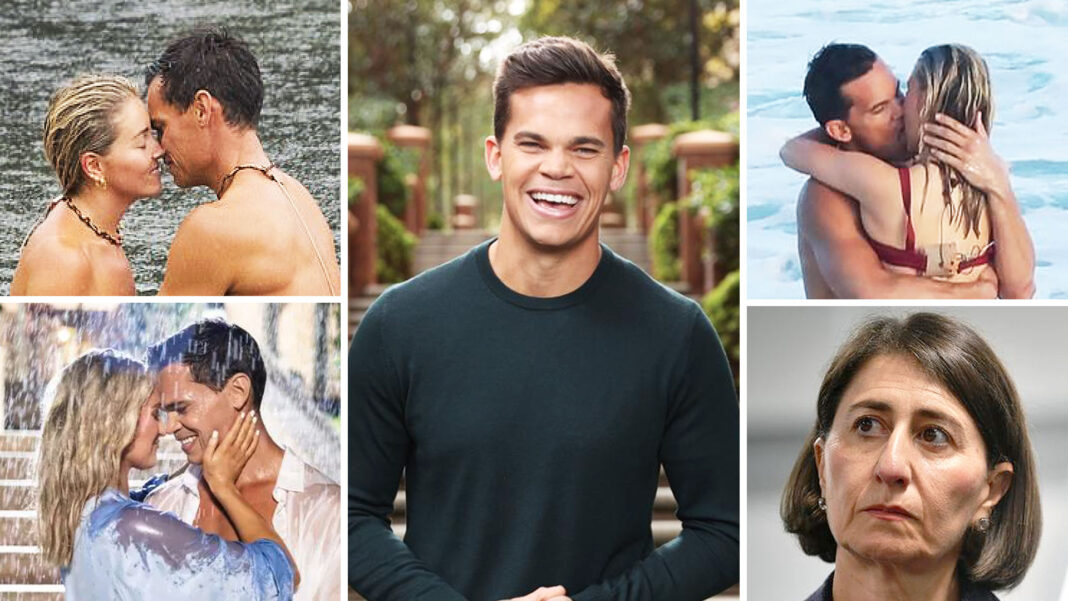 “Initially we believed it was a Bondi limousine driver, however further contact tracing work shows it was actually Mr Nicholson from The Bachelor,” says Gladys Berejiklian.

“Anyone who has come into contact with him is urged to isolate immediately.”

After three episodes of Jimmy’s season of The Bachelor have gone to air, viewers have already seen him being intimate with several women.

“The show was filmed more than six months ago, so he didn’t breach any public health orders, but let this serve as a reminder about how contagious the Delta variant is.”

Neither Mr Nicholson nor Network TEN were available for comment.

The Bachelor continues tonight on Network TEN at 7.30pm.