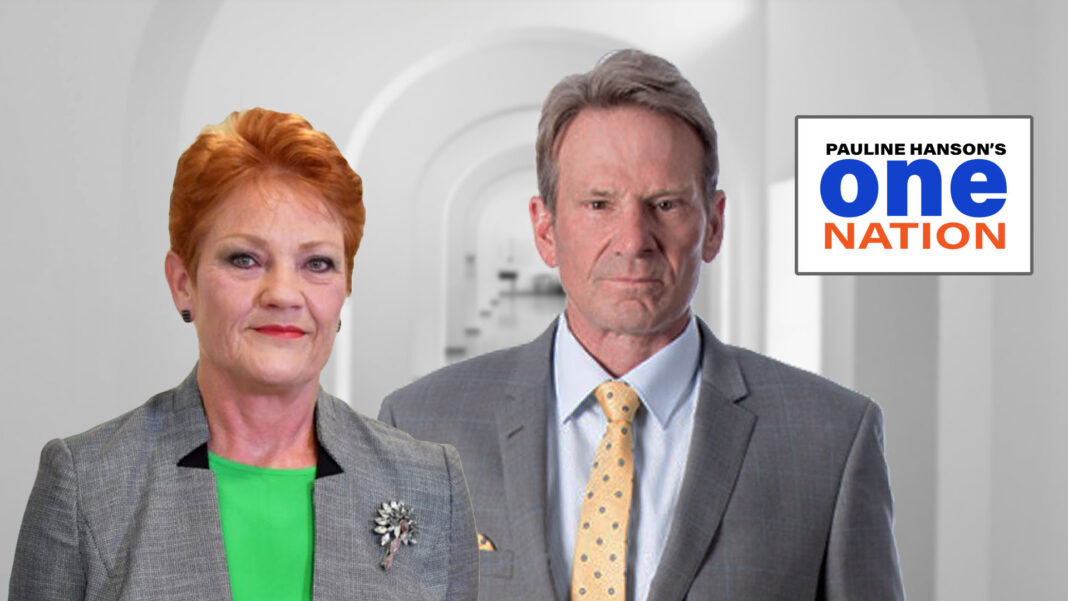 Outspoken football commentator Sam Newman is joining the party as a Senator for Victoria.

“I have utmost respect for Sam,” says Pauline Hanson. “Many of his core values align perfectly with One Nation.”

The appointment comes only days after Newman parted ways with The Nine Network, where he worked for 35 years.

“I may be 74 years old. But I still have fire in my belly,” says the commentator, and former AFL player.

“To be honest, I’ve always wanted to be a politician and I love what One Nation stands for.”

Both Newman and One Nation leader Pauline Hanson are known for bringing their far right rhetoric into the mainstream, particularly on issues like race and immigration.

“We cannot allow bleeding hearts and those on the left destroy the fabric of our society,” says Ms Hanson.

Sam Newman is yet to undergo any formal political training but Pauline Hanson says she views that as an asset.

“We want Sam to continue speaking his mind, for a better Australia,” says the One Nation leader. “He’s not with Channel Nine anymore so he’s free to say whatever he likes.”

It’s understood Newman will spend the next month in Queensland to work at One Nation’s headquarters, before returning to Melbourne to lead the party’s Victorian branch.