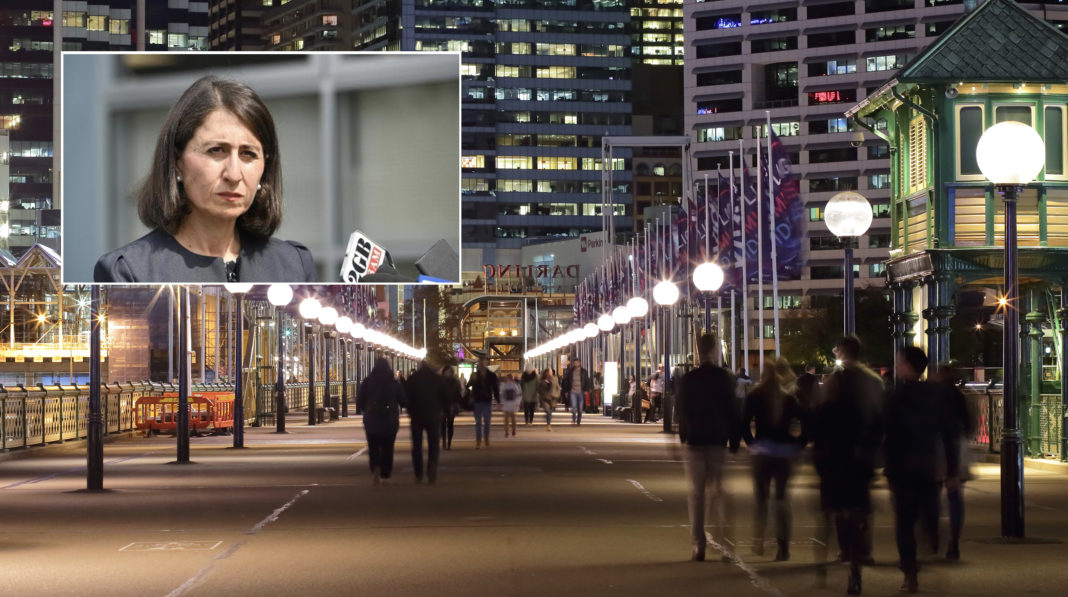 The New Years Eve plans of millions of Sydney residents have been thrown into disarray this afternoon.

“Anyone found roaming the streets after 10.30pm will be drug and alcohol tested and fined $370,” says NSW Premier Gladys Berejiklian. “A heavy police presence will be enforcing the curfew.”

While the state government has recently announced the relaxation of Sydney’s lock out laws, the Premier says a curfew is required to stamp out alcohol fuelled violence on the biggest night of the year.

“The best place to spend the night is within your own home, or in the home of friends or relatives,” says the Premier. “We don’t see any reason why Sydneysiders should be out past 10.30pm on December 31.”