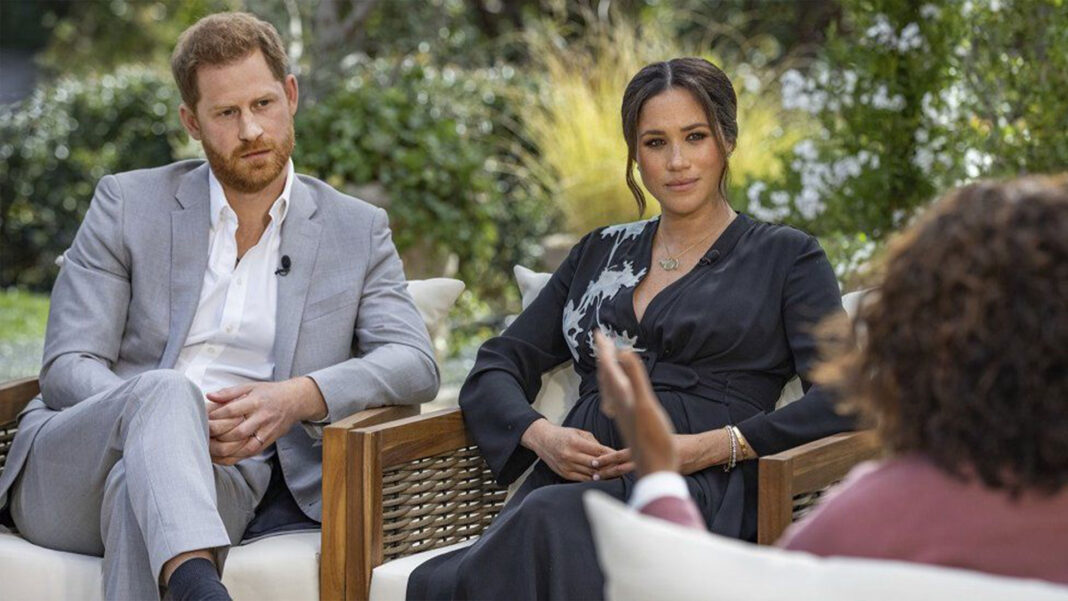 A new 18 month study has revealed some shocking home truths about the Royal Family.

The report – conducted by market research firm Roy Morgan – found nobody around the world under the age of 65 y.o cares about the entire Royal Family, or Harry and Meghan.

“Our research shows that these days people don’t derive extra importance from archaic family structures that do not apply in the modern world,” says report author Jim Tallon.

The findings come as Oprah Winfrey releases yet another teaser of her interview with the Duke and Duchess of Sussex.

“Firstly, no one under the age of 65 y.o understands what the words: ‘Duke and Duchess of Sussex’ actually mean,” says Roy Morgan’s Jim Tallon. “Nor do they care.”

“And while younger people generally support Harry and Meghan’s move to step back from the Royal Family, they also have zero interest in discussing it.”

The study comes as the world grapples with more important issues, like the global pandemic, climate change and racism.

“People literally couldn’t give a fuck about these attention seeking muppets were born into, or married into, some absolute bullshit family,” says Tallon.

Oprah Winfrey says she’s shocked by the report. Her interview with the couple airs on Monday night.

“I’ve invested so much time and money into securing this interview,” Oprah told DBT. “Hopefully at least some retirees will stay up past 8.30pm to watch it.”