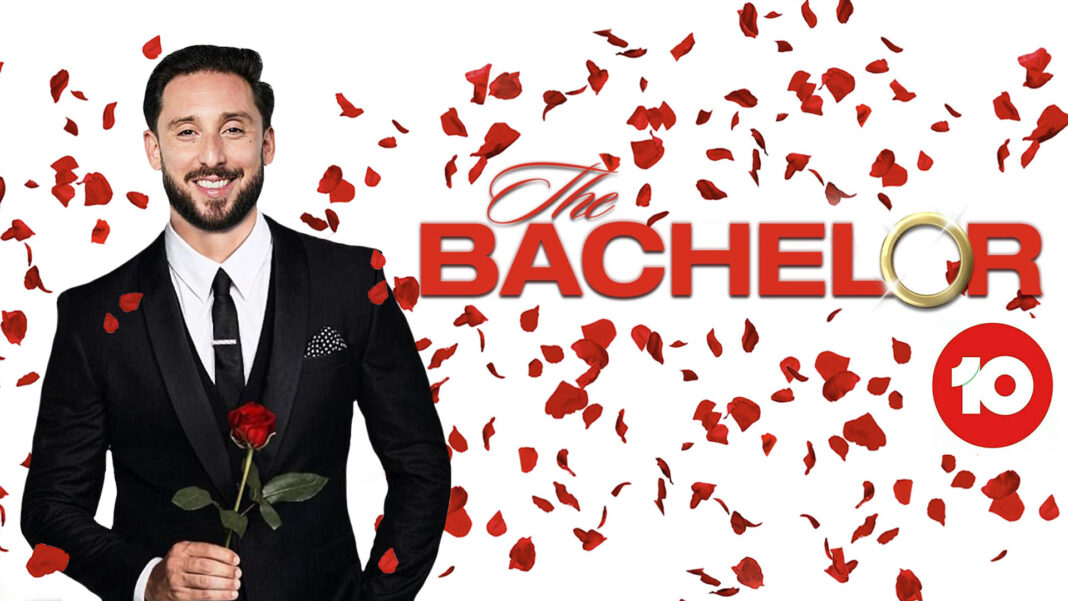 RISING STAR: Eastern suburbs real estate mogul Simon Cohen is taking the next big leap in his reality TV career after being announced as the next Bachelor.

“Simon will be a huge hit with the ladies,” says Network TEN programming boss Nathan Maxwell. “We’ve been very impressed with his form on Luxe Listings.”

The 35 year old’s love life featured heavily on the first season Luxe Listings, including an actual date, and regular requests from his mother to start procreating.

“I think going on the Bachelor will be a step in the right direction for me,” Cohen told DBT.

“But I’ve told the producers I still need to check my phone throughout filming as I don’t want to miss any big property listings.”

“I’ve also heard rumours the Bachelor mansion might be put on the market soon, so it could be a case of right place, right time.”

Cohen’s season on The Bachelor is expected to air early next year.

DBT understands his Luxe Listings co-stars Gavin Rubinstein and D’Leanne Lewis have applied to go on Married At First Sight.