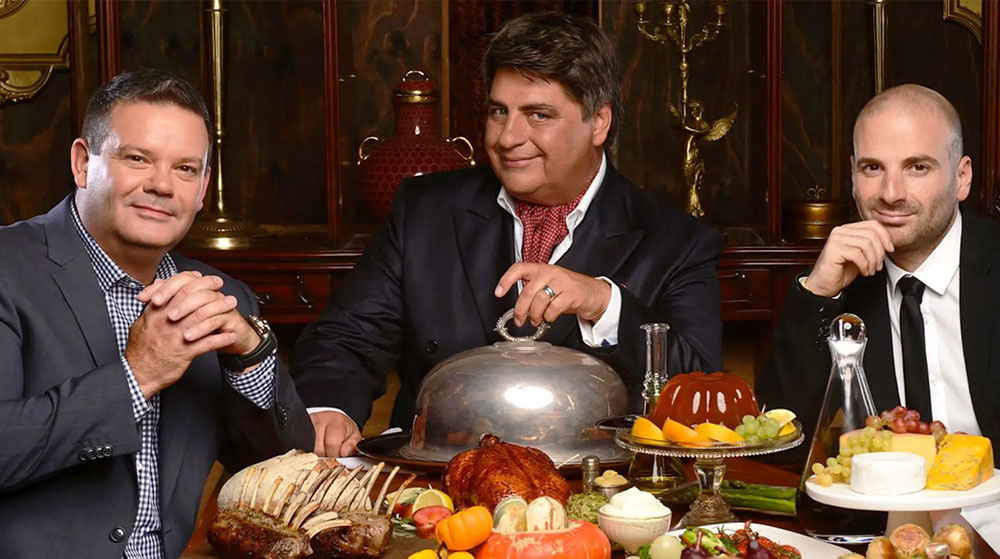 Matt Preston, Gary Mehigan and George Calombaris have walked away from their roles as judges on the highly popular show MasterChef.

The fallout comes amid allegations the trio were being drastically underpaid by Network TEN.

“We can confirm they were each being paid $14.50 per hour for their work on the show,” says media union official James Rhodes. “This is nowhere near enough for such a high profile role.”

It’s understood contract negotiations broke down this evening after the three judges requested a weekend penalty rate of $16.10 per hour.

“An increasing amount of the show’s production was happening on the weekend and the judges wanted to be fairly compensated,” says James Rhodes.

It comes less than a week after George Calombaris admitted to underpaying his own restaurant workers more than $7.8 million.

MasterChef – once the highest-rating television show in Australia – will continue in 2020.