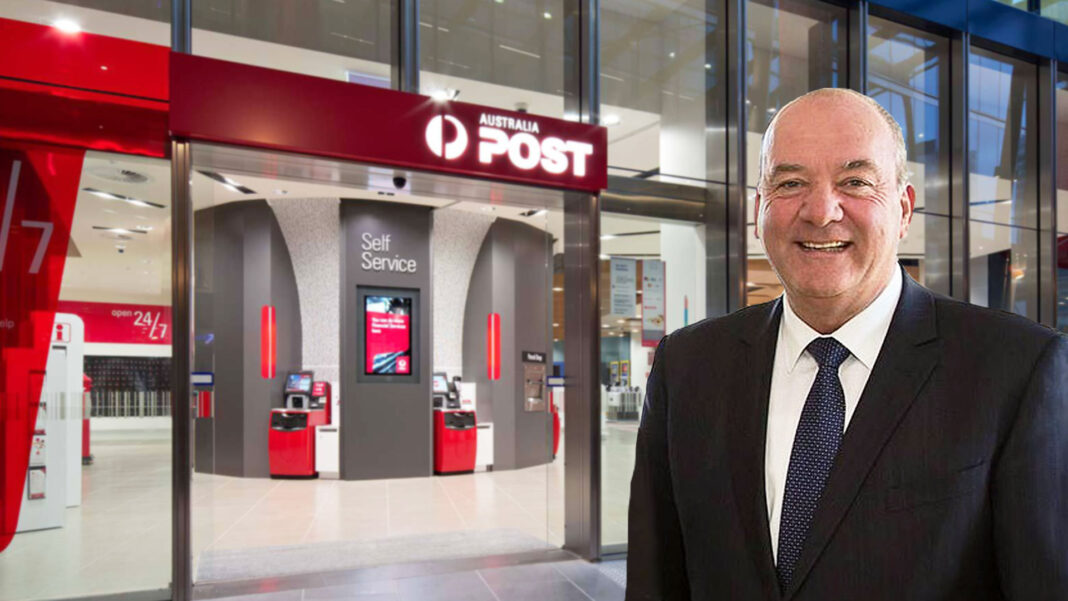 The career of former disgraced politician Daryl Maguire has received a major lifeline today, after being announced as the new CEO of Australia Post.

“I’m focused on continuing the transformation and modernisation journey that Australia Post has been on over the last decade,” says Maguire.

The former NSW Liberal Party MP recently fronted the Independent Commission Against Corruption over allegations he used his public position for personal and financial gain.

The ICAC hearing was thrust into the public spotlight amid revelations Maguire had a secret personal relationship with the NSW Premier Gladys Berejiklian.

Australia Post has also recently been put under the spotlight, after four of its senior executives were gifted Cartier luxury watches worth $20,000.

“I think I’m a great fit for Australia Post,” he says. “I’m already well connected in NSW and I look forward to establishing close working relationships with the other state premiers.”

Maguire says his remuneration package is still being finalised, but his predecessor earned $1.4 million a year.

“Put it this way, I’ll finally be able to pay off my debt!” he says.

Maguire is expected to take up his new role at Australia Post’s Melbourne headquarters as soon as his ICAC hearings wrap up.