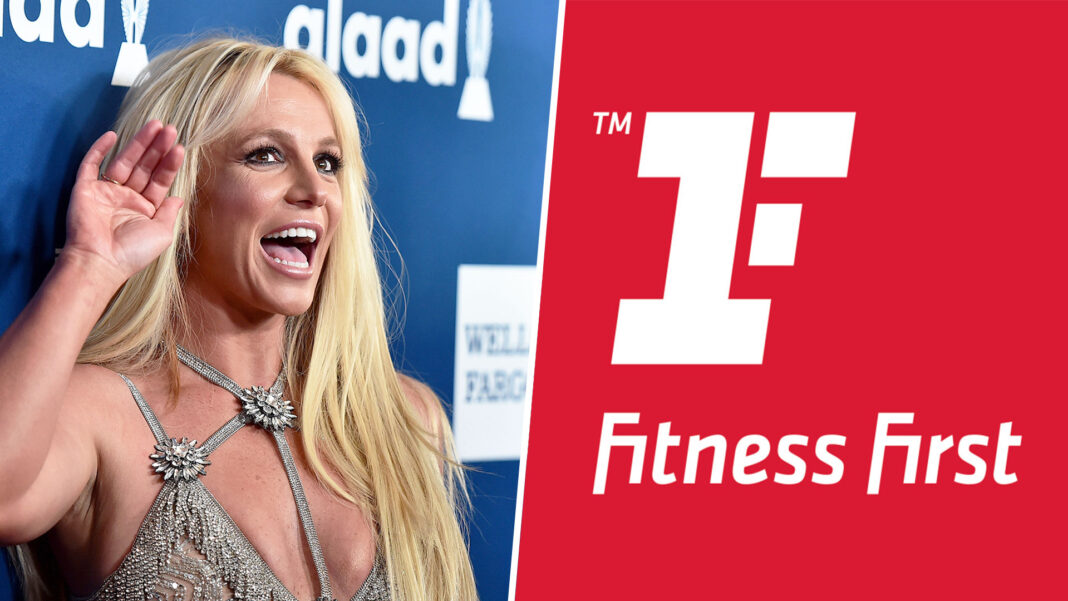 A Los Angeles judge has ordered the gym to immediately end the pop star’s two-year membership.

Britney Spears was not in court for the ruling today, but on the phone she told DBT exclusively it ends a bitter and drawn out chapter of her life.

“I’ve spent the last 12 months trying to get out of this gym membership,” she says. “I think I only even went to Fitness First twice and it was crap.”

The court’s ruling comes shortly after the singer had another major legal win, with her father suspended as conservator of her estate.

“I cant believe I’m finally free,” says Spears. “I cant wait to get on with my life. I might even try Anytime Fitness or F45 or something like that.”