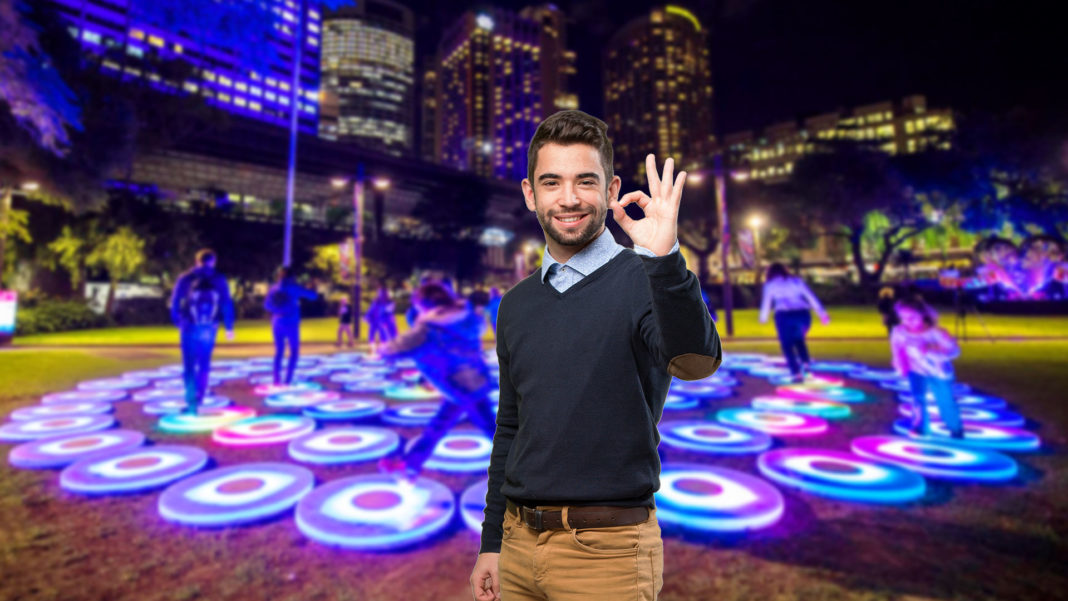 The cancellation of Sydney’s annual festival of music and lights has been welcomed by men across Sydney.

“Every year I have to do the whole ‘Vivid date night’ thing with my wife, and it’s punishing,” says one man.

But this year he’s off the hook, after Vivid organisers axed the event in response to the government’s practical ban on gatherings of more than 500 people.

“What a result,” says another man. “I wont have to scramble there after work in the freezing cold and navigate hoards of annoying kids just to see colourful lights.”

Last year’s Vivid was branded a fail by spectators who said crowd control was heavy handed and that long detours meant they saw more building sites than light displays.

“I’d prefer to get COVID-19 than to have to deal with all that bullshit again to be honest,” says another man.