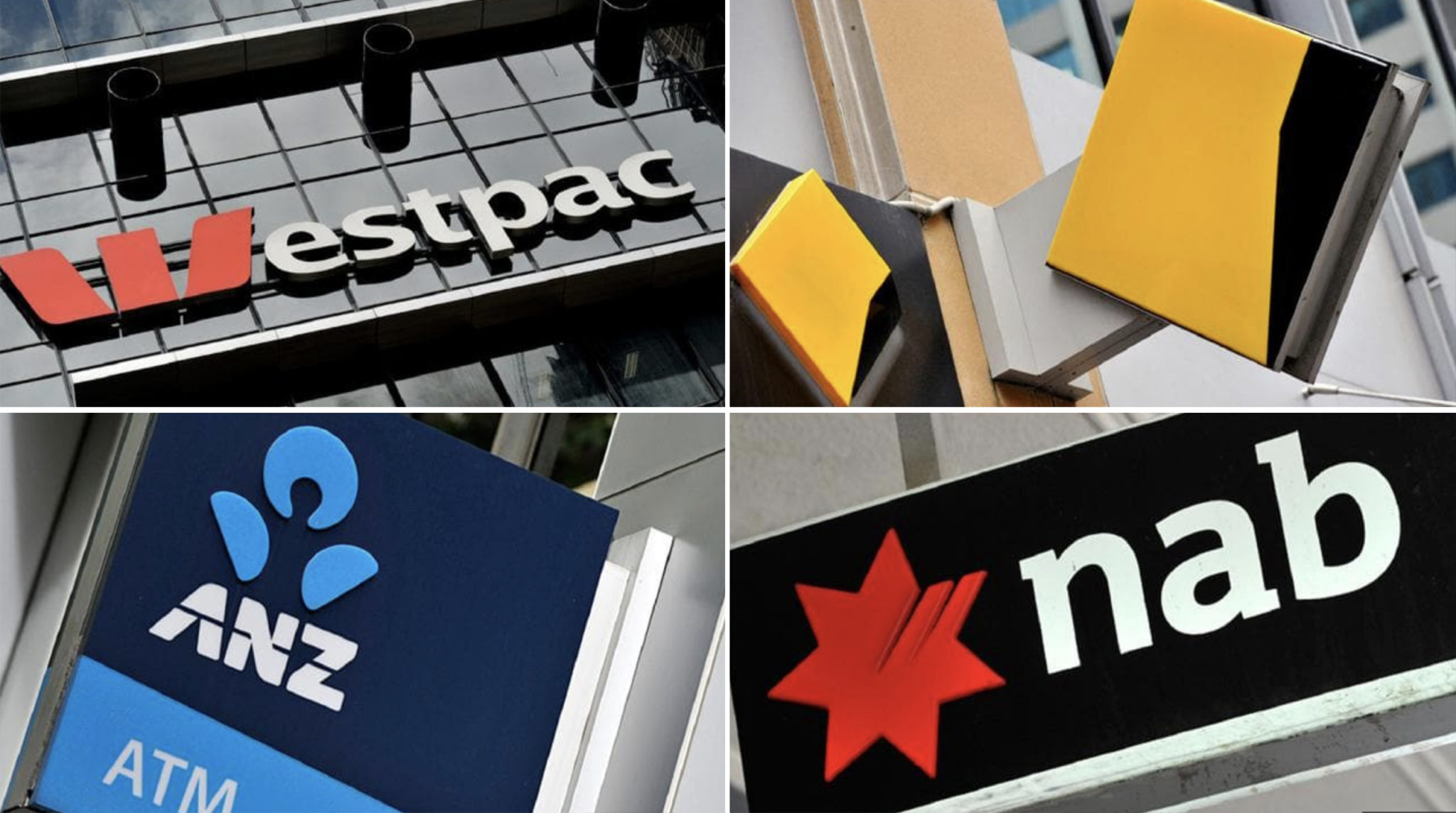 Australia’s big banks are in no rush to check the findings of the Royal Commission into Australia’s banking industry.

“We might have time to look at the findings over the next week or so,” says Westpac’s David Smith. “We can’t today as we go home when the branches close at 4pm.”

The Royal Commission is set to demand an overhaul of the nation’s banking, superannuation and financial advice industries. It’s expected to be made public just after 4pm when the ASX closes.

“We’ll respond in good time,” ANZ’s Joan Wilby told Double Bay Today. “But our management team will be offline over the next few days while on a team bonding trip in the Sahara Desert. We’ll get back to you.”

Our reporters have also tried calling the Commonwealth Bank and ANZ, but we’re still on hold waiting for the operator.