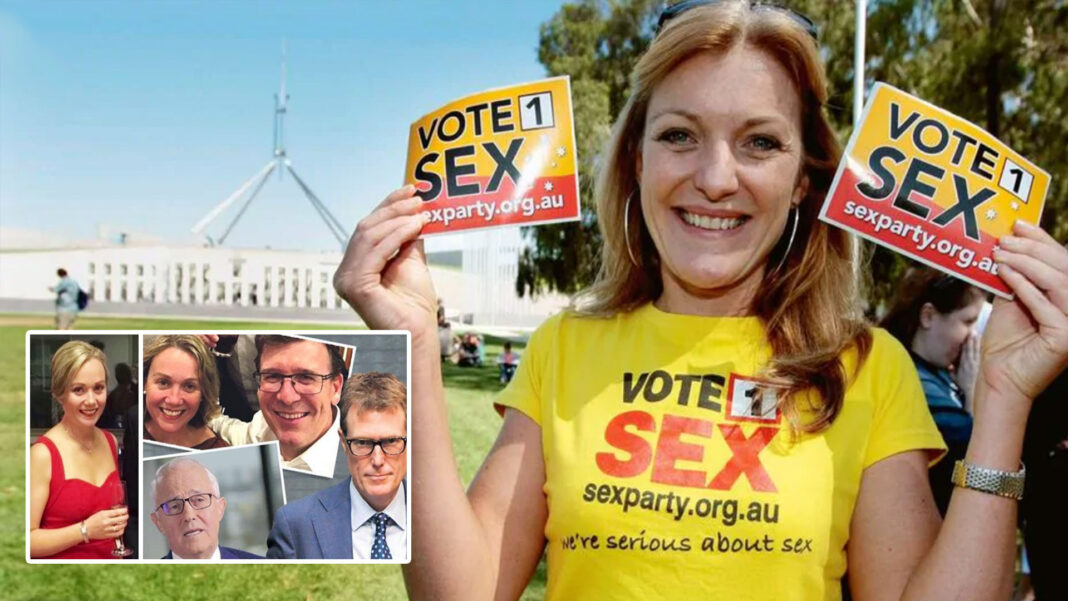 “Sex is a natural and perfectly healthy activity,” says Fiona Groper. “But the ABC is suggesting its akin to the ultimate sin.”

Both men are accused of sexual relations with younger female colleagues.

But Fiona Patten says that as long as the sex is consensual, it should be encouraged.

“Politics is a stressful game, and our politicians need relief,” she says.