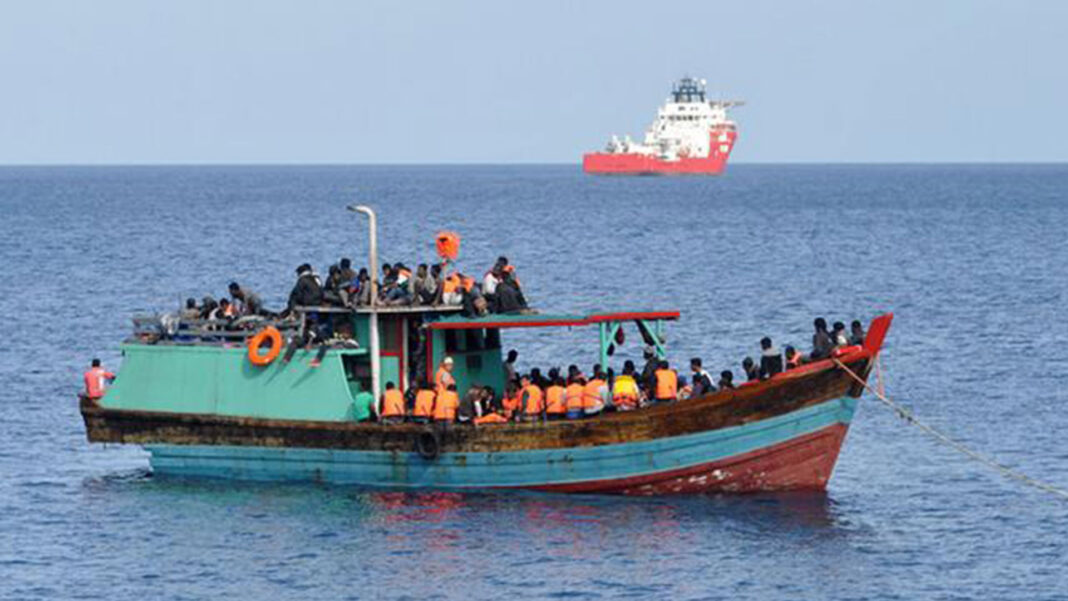 A desperate bid to escape poverty, war and oppression in Afghanistan has been cut dramatically short.

Around 55 Afghan asylum seekers on a boat bound for Sydney have decided to turn around after hearing about the Northern Beaches covid cluster.

“We were initially thinking about bypassing Sydney and making landfall somewhere further south in Victoria,” says one man on the boat. “But that sounds like a very lame option.”

So the group have decided to begin the perilous journey back across the Indian Ocean toward Kabul, in their overcrowded and leaking boat.

“I’d much prefer to be on this boat than in Sydney right now,” says an Afghan teenager on board. “At least we can hang out with our friends without risk of getting covid.”

Meanwhile the Department of Immigration has told DBT there’s been an influx of asylum seekers in Sydney turning themselves in to authorities.

“They would prefer to go to Nauru and Papua New Guinea for offshore processing,” says a government spokesperson. “It’s way better than being locked down in Sydney.”