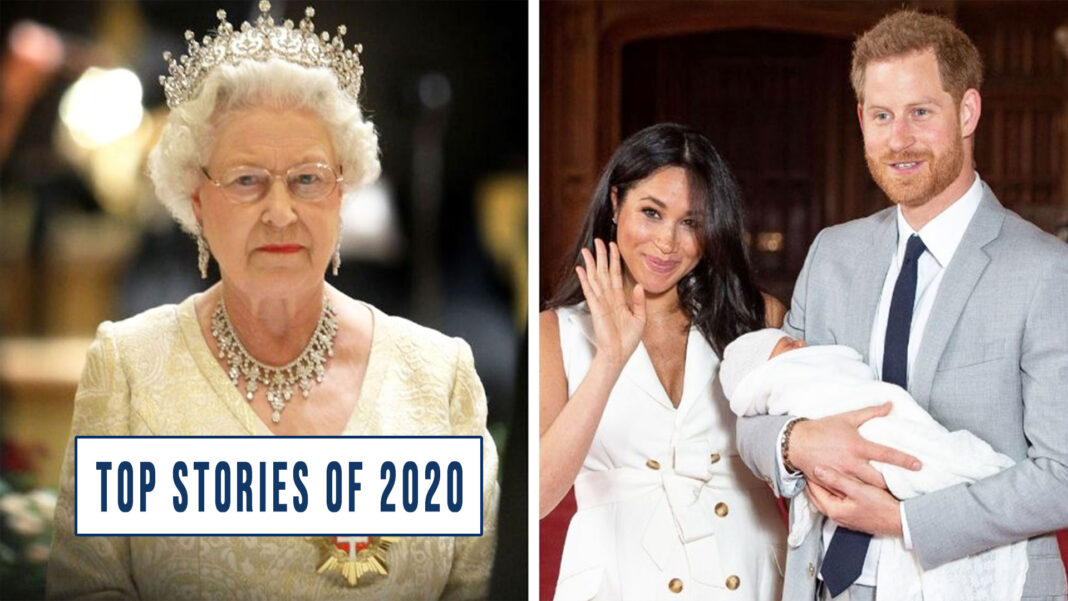 A 35 year old man has made the brave decision to stop living with his grandmother.

The man known as ‘Harry’ told relatives he will still honour his family members but will no longer live near them.

“I want to become financially independent,” says the father of one. “I’m also going to give up my allowance.”

The move is expected to cost him millions of dollars.

“It’s going to be an adjustment,” Meghan Markle told DBT. “But at least we know we won’t have to get actual jobs. I might just start another mummy blog.”