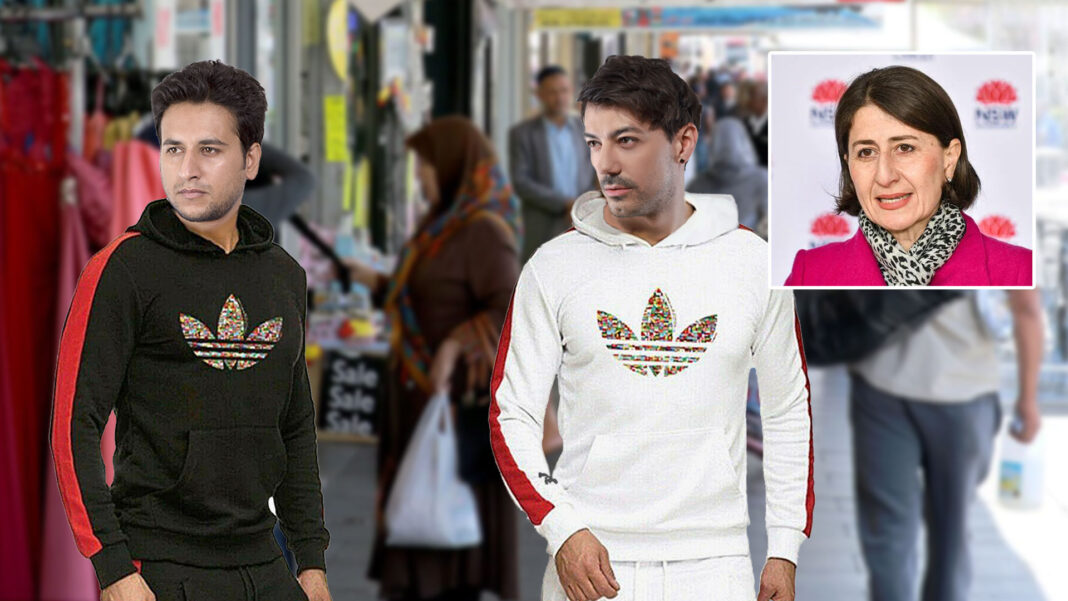 The NSW Premier has issued a stern warning to residents of Western Sydney, as the city’s Covid outbreak grows.

“Leaving home in an Adidas tracksuit without any plans to do any actual exercise is a breach of public health orders,” says Gladys Berejiklian.

“You may look sporty, but you’re not fooling anyone.”

“Most of these people are just out shopping, socialising or engaging in other non-essential activities,” says NSW Police Commissioner Mick Fuller.

“Police will catch up with you eventually, especially if you’re also wearing a bumbag,” says Mick Fuller.