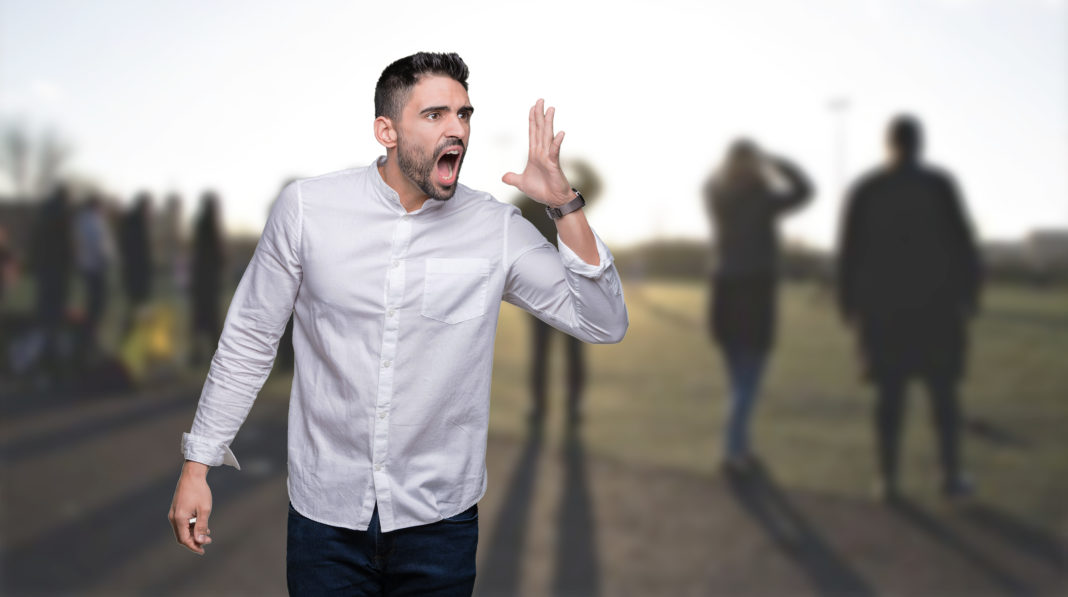 A Sydney father who regularly abuses his young son for playing soccer like a “fu*king pussy,” says Gillette has gone too far with its latest ad.

“I bet the people who made the ad are just a bunch of fags,” says Robbie Carr. “It’s easy for a multinational brand to jump on the #MeToo bandwagon when it suits them.”

The 41 year old says he’s deeply offended by the commercial which calls out toxic masculinity.

In response he filmed himself throwing his Gillette razor into the bin.

He then shared the video with his 43 Twitter followers.

“Not all men are arseholes, but you cu*ts at Gillette most definitely are.”

Our reporters asked Robbie Carr if he could potentially learn something from the campaign and even stop abusing his 8 year old son.

“Oh whatever it’s not physical abuse, it’s only verbal,” he says. “You can’t say anything these days without someone getting offended.”