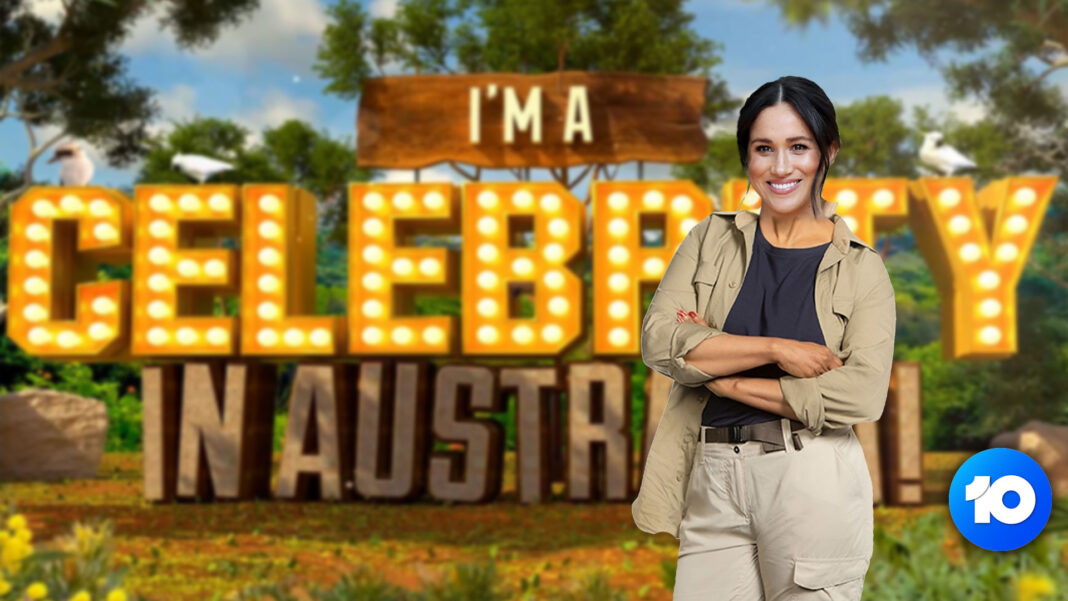 Meghan Markle is among 15 cast members included in the 8th Australian season of ‘I’m A Celebrity… Get Me Out Of Here.’

“I’m really looking forward to challenging myself on the show,” Markle told DBT. “Plus I could do with the money at the moment to be honest.”

The former Royal will live in the jungle with few comforts and also some nasty wildlife, but she says she’s feeling confident.

“I think it’ll be easier than being part of the Royal family to be honest,” she joked with our reporter. “I’ve got the experience haha!”

It’s understood TEN hadn’t initially considered Markle for the show, but she was later included when Roxy Jacenko pulled out.

But viewers keen to see it will have to wait.

The next season of ‘I’m A Celebrity… Get Me Out Of Here’ is expected to air early next year.