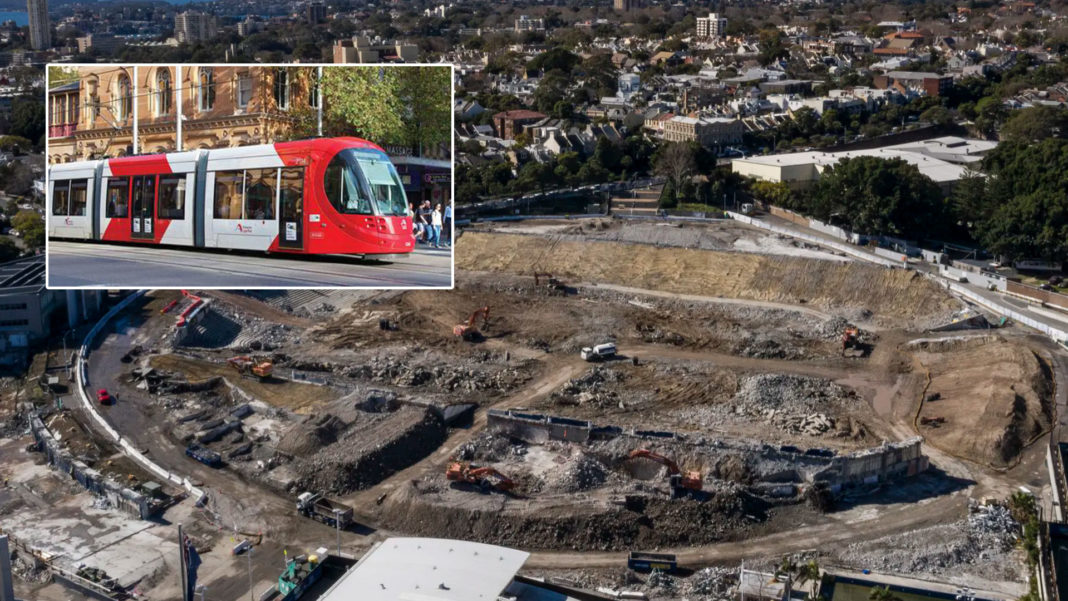 The state government has announced a new contract with Spanish builder Acciona to re-build the Sydney Football Stadium.

“Yes, we’ve had our problems with Acciona when they built Sydney’s light rail,” concedes Premier Gladys Berejiklian. “But over that time we’ve built a strong relationship with them.”

Delays and cost blow-outs have plagued the light rail project, which continues to wreak havoc on local businesses, traffic, and inner-city residents.

“Acciona and the state government hope to have the new football stadium operational in time for the NRL grand final in 2047,” says the Premier.

In July this year the stadium re-build project was thrown into chaos when the government severed ties with contracted builder Lendlease.

The government also missed its own November deadline for hiring a new builder amid negotiations with Multiplex and John Holland.

“Acciona have never built a stadium before, but at least they are familiar with the Moore Park area from their work on the light rail,” says the Premier.