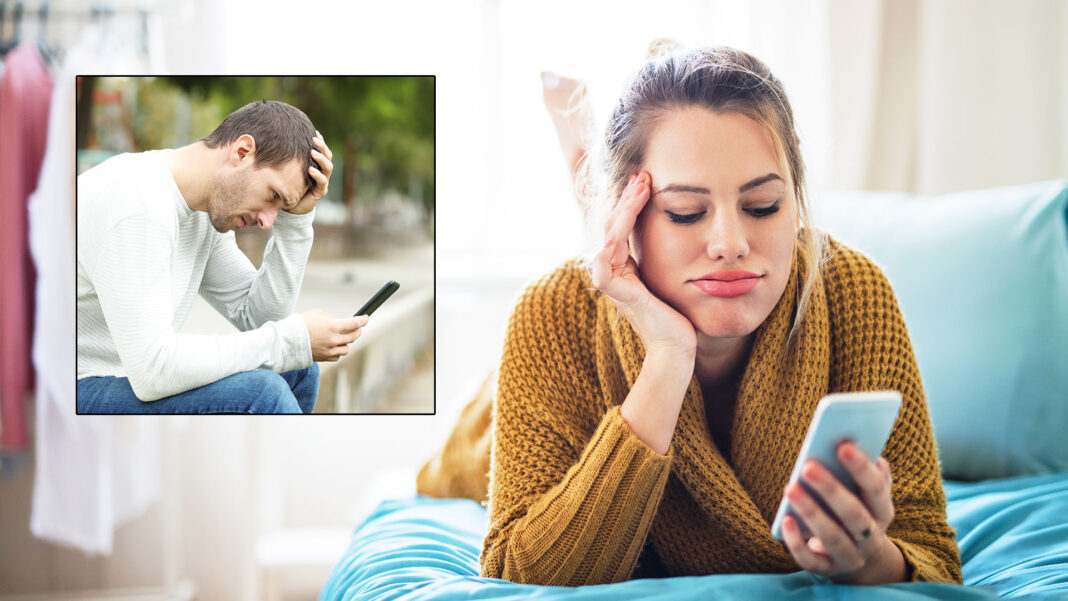 A Perth woman is letting her friend down gently today, after it took her an entire afternoon to reply to his text message, asking how she’s going.

Claire Temple’s reply to Peter Marr’s message eventually came at 5pm yesterday, more than three hours after he sent it.

“Sorry it took me a while to respond,” she eventually texted him back. “It’s been a really crazy day so far.”

However Ms Temple has revealed to DBT that she actually did nothing all day, except lose track of time in an Instagram death scroll which lasted three hours.

“Well, that, and also the fact that I forgot about his text message which to be honest I didn’t care about in the first place,” she says.

Ms Temple says she thinks Peter Marr bought her excuse about being busy, however she says she’s concerned for the next time he tries texting her meaningless banter.

“I’m just not super interested in being his friend to be honest,” she says. “Eventually one day, I’ll just ghost him I guess. He’ll get the hint then.”