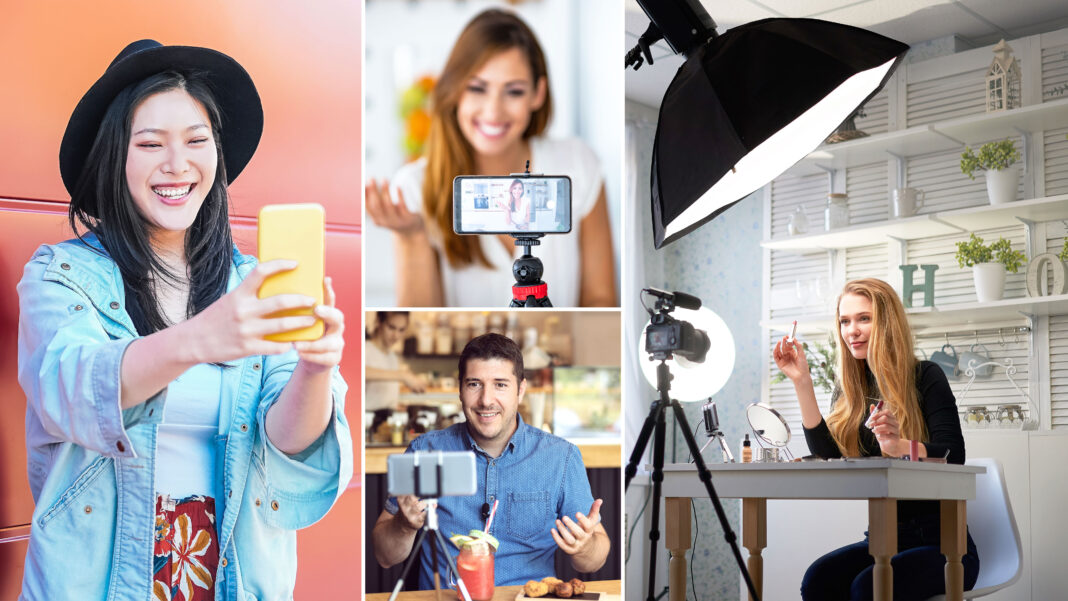 SATURATION POINT: A new report has delivered a dire outlook for the future of social media influencers.

“This is a big concern for the state of the industry, as there’s very few people left to influence.”

“We’re also seeing chronic staff shortages across a range of other industries, as everyone is just staying home trying to be influencers.”

The report shows that social media has become a cesspool of random battlers who’ve decided they have what it takes to sway people’s opinions on products & services.

“The term ‘influencer’ has become quite loose unfortunately, because most of them have purchased fake followers,” says Brae Rule.

“I only have 387 followers but I just tag my posts as ‘paid partnerships,’ even though I’ve never actually received a cent for any of them.”