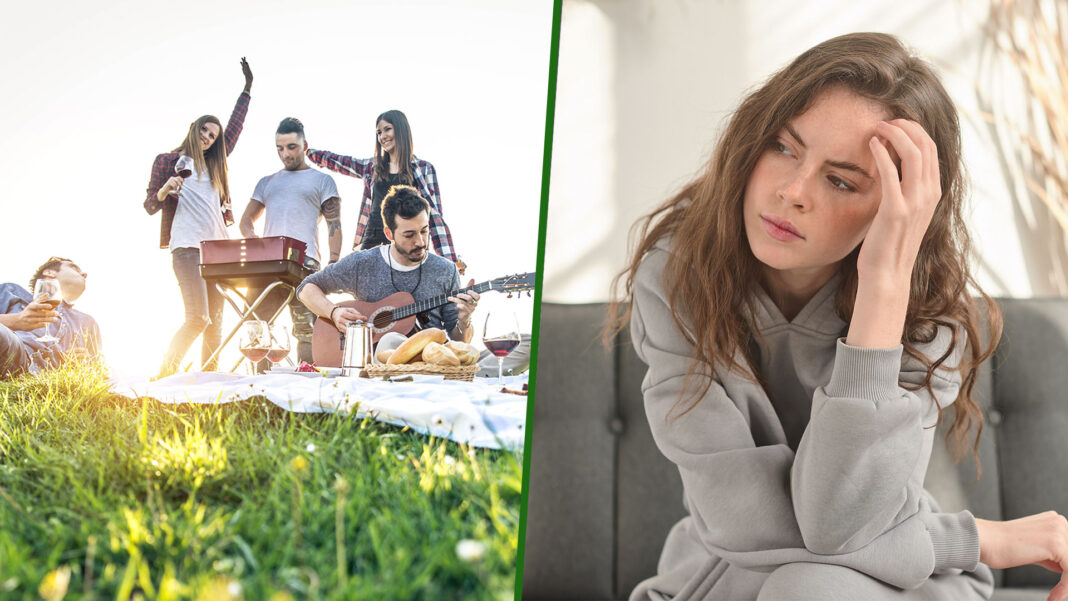 CUNNING PLAN: A Sydney woman has found herself feeling lonely and isolated after being rejected by five of her closest friends during lockdown today.

“They told me I couldn’t join them for a picnic at Rushcutters Bay park because of the social distancing rules limiting groups to five,” Diane Frederick told DBT.

“I get it, but to be honest, I thought maybe they just didn’t want me there.”

To distract herself from the overwhelming sense of rejection, Ms Frederick went for a walk at Rushcutters Bay, to hopefully spot her friends and spy on them from a distance.

“When I got there I saw all five of them with another two of our friends!” says a distraught Ms Frederick. “They were sitting there in a group of seven!”

“At first I thought the two extras might have just bumped into the rest there, but I watched them for 20 minutes and they stayed chilling at the picnic the entire time.”

Ms Frederick told DBT she then ran home in tears.