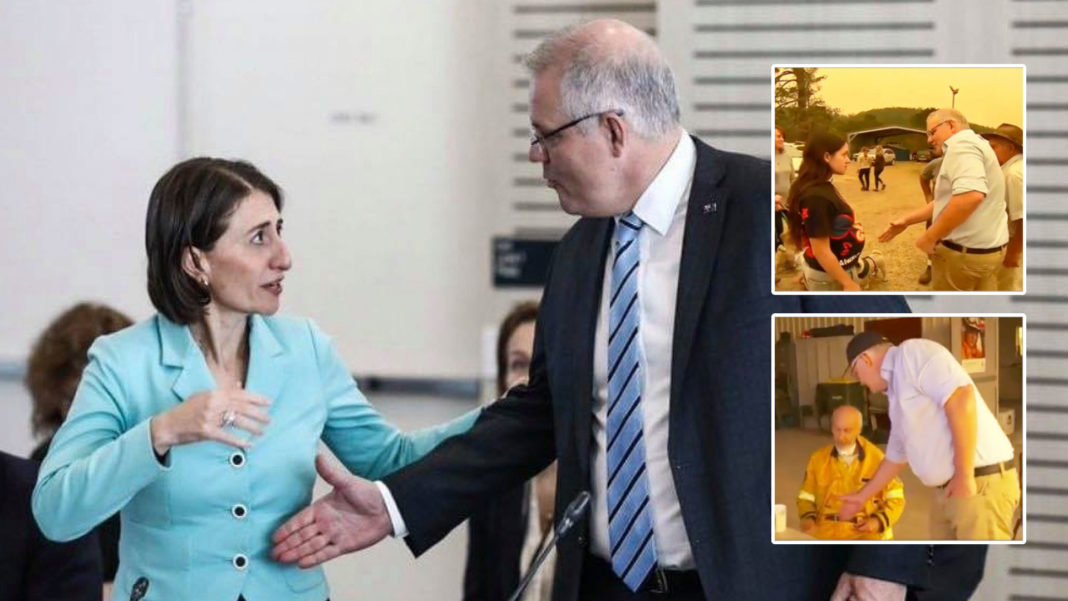 The Prime Minister has again come under fire for trying to shake everyone’s hand, ignoring the advice of scientists, as COVID-19 spreads.

“He pretty much just pounced on me with his hand out,” says the NSW Premier Gladys Berejiklian. “Then he ordered me to shake it.”

It comes after the PM employed a similar strategy during the summer bushfires, forcibly trying to shake the hands of bushfire victims.

“He ignored the advice of scientists around climate change, and now he’s ignoring the advice around COVID-19,” says opposition leader Anthony Albenese.

When DBT contacted Scott Morrison for an interview, he attempted to reassure us that it’s 100% safe to shake his hand.

“Everyone needs to calm down,” he told our reporter. “I’m protected by God.”