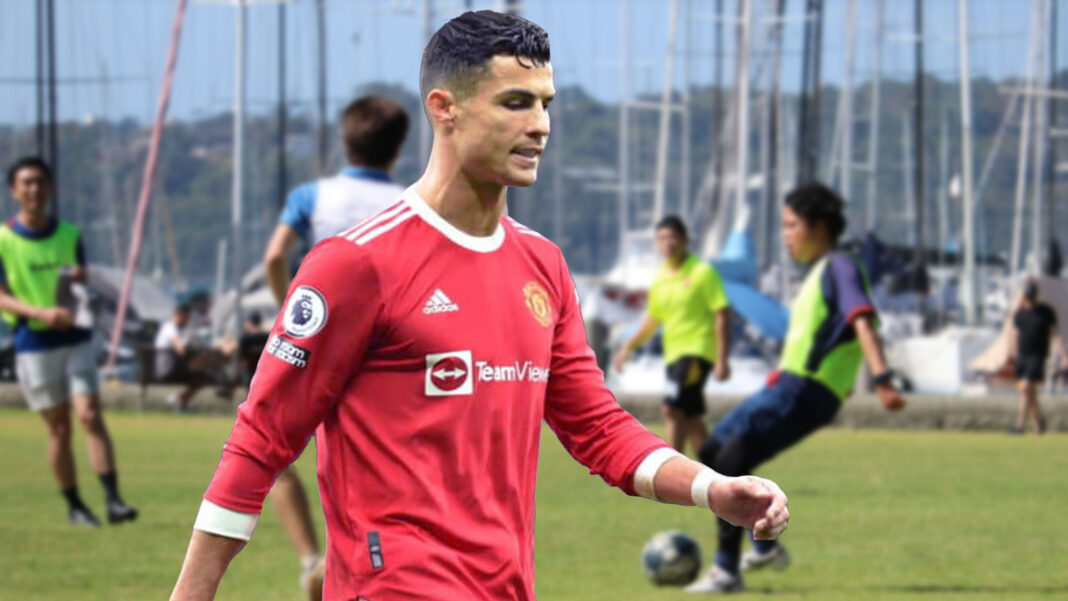 DOWN & OUT: Things are going from bad to worse for the world’s most famous football player.

Cristiano Ronaldo has been knocked back for a friendly game of 5 on 5 at Rushcutters Bay Park in Sydney’s east.

“Sorry mate, we’ve got ten players already,” said one of the men, after Ronaldo asked if he could join the game.

“But we’re most Wednesday afternoons if you want to try again next week.”

This week he was dropped from Portugal’s starting lineup at the World Cup.

And he’s been left without a club after a messy exit from Manchester United last month.

Ronaldo refused to comment to DBT about his latest snub from the game at Rushcutters Bay.

But witnesses say he was last seen getting an Uber to Lyne Park at Rose Bay to see if anyone is playing there.