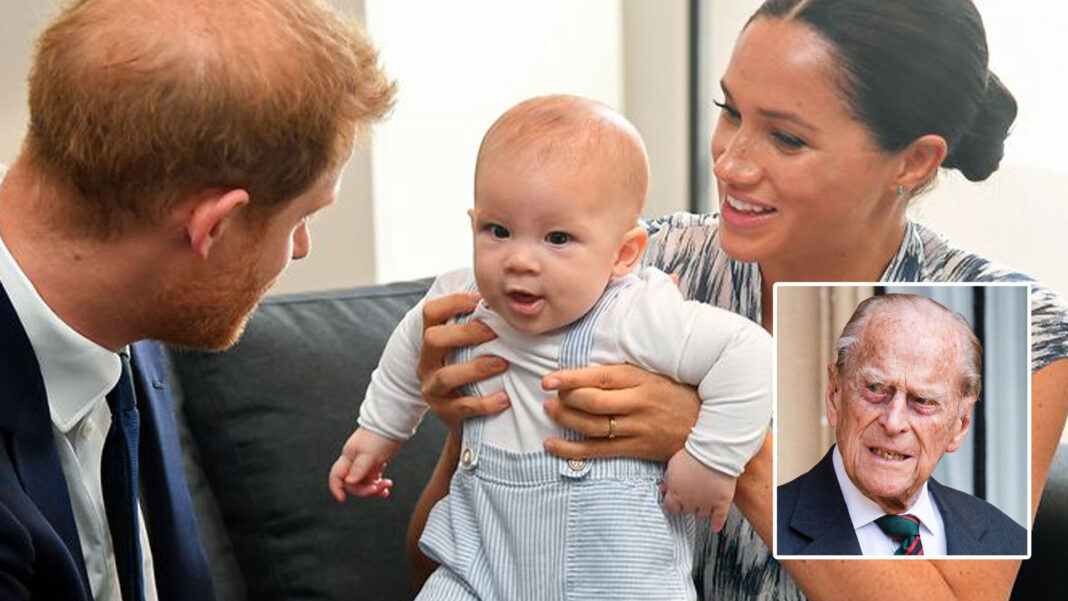 The Duke of Edinburgh has moved to clarify comments by Meghan Markle that some members of the Royal family were concerned about the colour of baby Archie’s skin.

“Yes, there were concerns he’d turn out to be a ginger,” the 99 year old said from his hospital bed today. “Why does everyone assume we’d be worried the baby would be dark?”

As it happens, Archie did turn out to be a ginger, taking after his father Prince Harry.

Recent photos of the baby show his pale skin and bright red hair.

“There are way too many Gingers in the Royal Family at the moment,” says the Prince Philip. “There’s Prince Harry and his brother Prince William isn’t far off.”

“We were concerned the red hair would become too ingrained in the Royal’s gene pool. If Archie took after Meghan Markle a bit more, I’d be over the moon.”