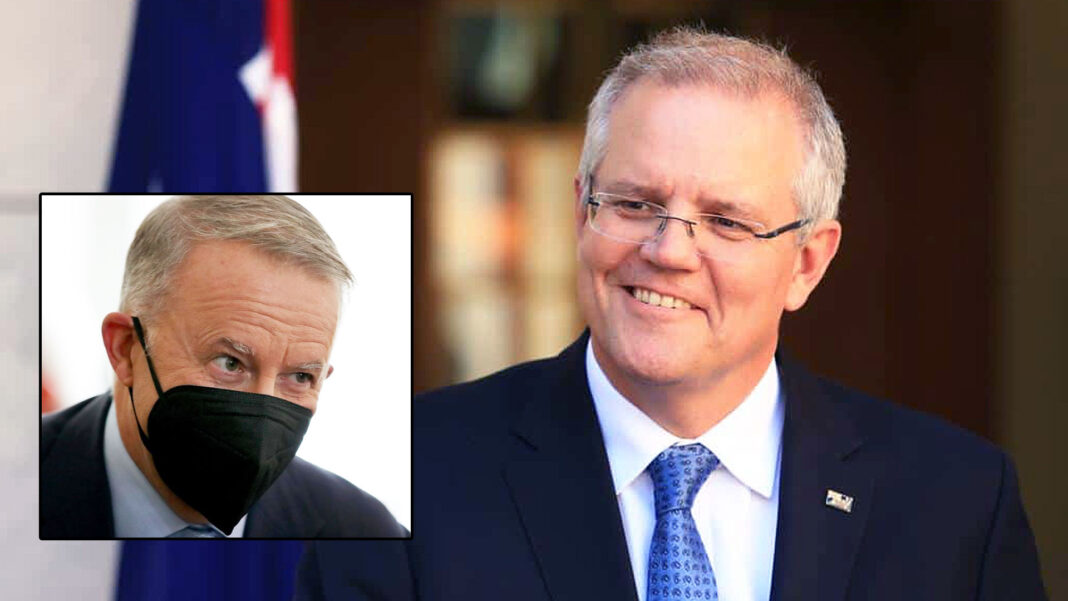 ELECTION TACTICS: As the second week of the election campaign comes to a close, the Prime Minister has announced tough new covid isolation rules.

“All Australians infected with the virus will now have to isolate for 14 days, up from 7 days previously,” said Scott Morrison while campaigning in marginal electorates today.

The ruling – which is typically the domain of state governments – means opposition leader Anthony Albanese will have to remain in covid isolation until May 4.

Labor party insiders say the changes mean Mr Albanese will have to front the next leaders’ debate via Zoom, giving the PM a huge advantage.

“These new important public health measures are for the well-being of the nation,” says Scott Morrison.

“We need to stop the spread. This is a race.”

However independent health experts say the new measures are heavy handed, given nation covid infection rates have been falling.