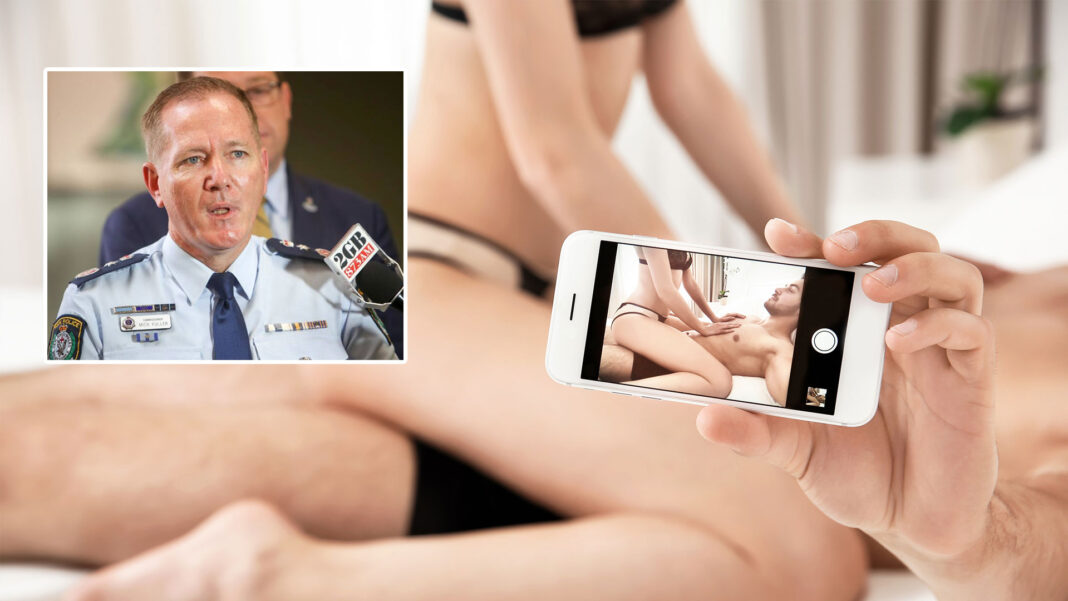 The NSW Police Commissioner says filming all sexual encounters may be the only truly viable way of avoiding legal complications around sexual consent.

“Everyone has a mobile phone,” says Mick Fuller. “Hold it yourself, or put it on a tripod and film it yourself. It’s not difficult.”

It follows widespread criticism of his earlier call for the introduction of a sex consent app to address the growing rate of sexual assaults.

“I can see now how that wasn’t a great idea,” says Mick Fuller. “But it’s very difficult to argue with video footage.”

Under his new video proposal, NSW residents would be forced to film all their sexual encounters.

“The video footage can be kept private, unless either party wishes to use it in court at a later date,” he says.

“The footage can also be shared with NSW Police at any time for our independent review.”