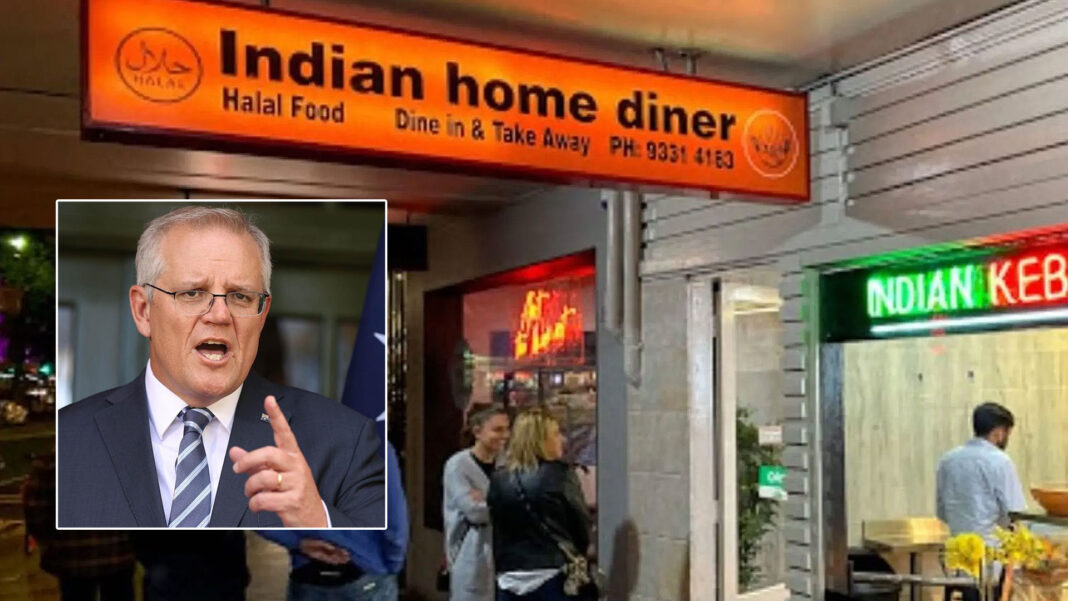 CURRY FAVOUR: It’s one of Sydney’s most iconic establishments, and a perfectly placed pit stop on the way home after a large night.

The Indian Home Diner on Oxford Street, Paddington has been serving late night curry kebabs to drunken revellers for more than a decade.

And now Scott Morrison has stepped in to ensure the diner can keep doing what it does best.

“As everyone knows I’m a massive curry enthusiast,” The PM told DBT. “Curry is, and always will be, a key plank of LNP’s re-election campaign.”

That’s why he’s overturned Woollahra Council’s decision to make the diner close at midnight on Friday and Saturday nights.

“Fuck that for a joke,” says Scott Morrison. “I could demolish a garlic cheese naan kebab with aloo chop basically anytime of the day or night.”

Those are sentiments echoed by eastern suburbs residents.

“I love waking up with stained butter chicken fingers from a 3am curry kebab,” said one woman.