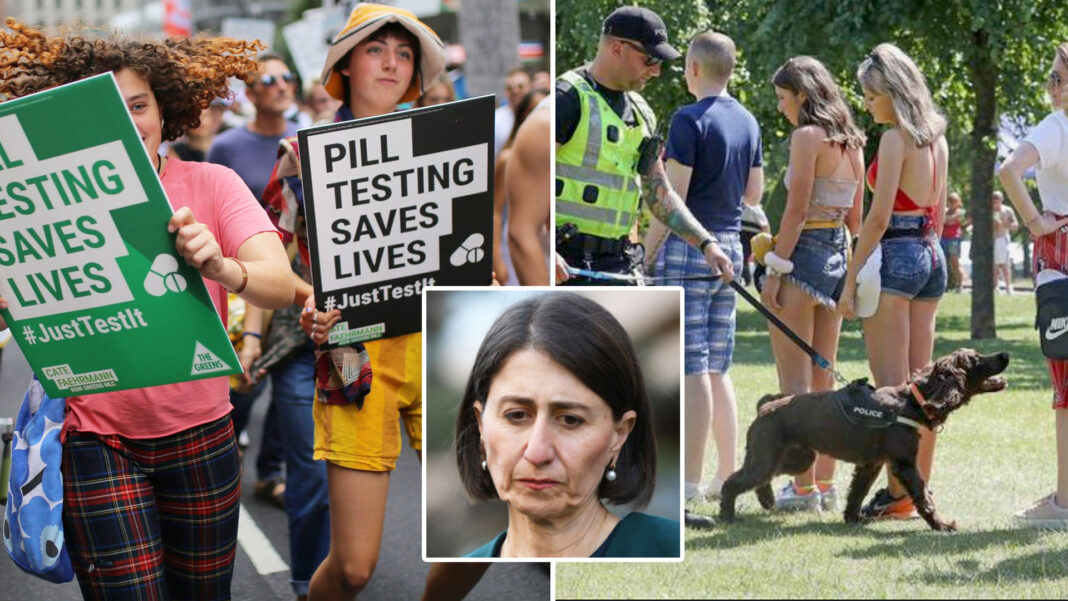 The NSW Premier has announced the withdrawal of her government’s strict drug policies, as she attempts to win back voter support.

“We are scrapping sniffer dogs and allowing pill testing, effective early next month in time for summer,” says Gladys Berejiklian.

“We want people to be able to enjoy themselves after what’s been an extremely difficult 2020.”

The news is being welcomed widely by voters who’ve been shocked by disturbing revelations about Ms Berejilkian love life.

“I really need to erase from my head any visuals of Gladys having sex,” says 27 year old Sydney man James Watts. “I think some heavy drug consumption will help.”

The Premier also says a ban on strip searching and Random Drug Testing for drivers is also on the cards.

“It’s time for me to give something back to the community,” she says. “I need to earn back the trust of NSW voters. It’s the least I can do.”