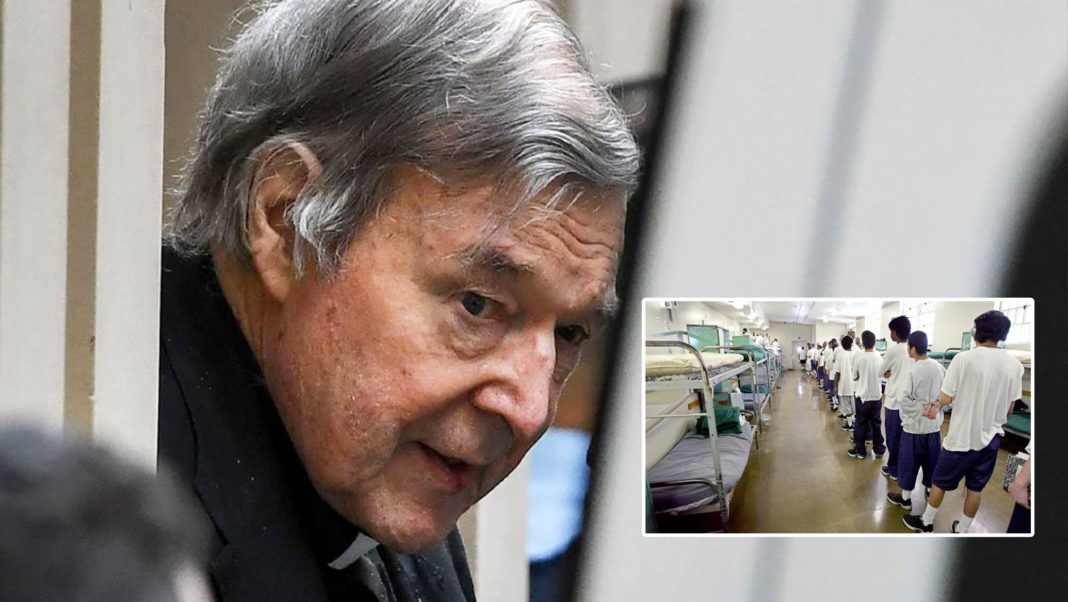 Disgraced Cardinal George Pell has made a formal request to the High Court to be transferred to juvenile detention.

“This is a safety issue,” claims Pell’s legal team. “Our client says he would feel more comfortable around young offenders.”

It comes as Pell is granted a final chance to clear his name, with his appeal against child sex abuse convictions to be heard before a full bench of the High Court.

The 78 year old is currently being held at the Melbourne Assessment Prison, serving a six year jail term.

“In the lead up to his next hearing, our client should have the right to at least request to be held at a prison of his choosing,” says Pell’s lawyer.

“He may still be found to be completely innocent.”

The High Court released a short statement saying it will consider Pell’s request, before announcing a decision next week.