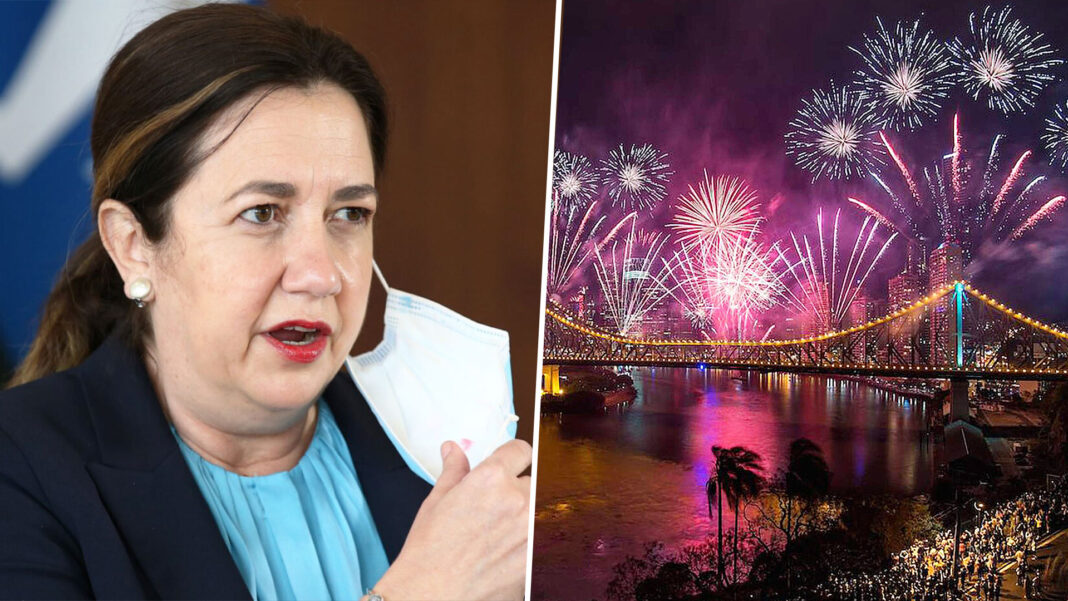 FUN POLICE: The New Year’s Eve plans of millions of Brisbane residents have been thrown into disarray.

“Anyone found roaming the streets after 10.30pm will be fined $107, says QLD Premier Annastacia Palaszczuk. “A heavy police presence will be out enforcing the curfew.”

“…especially ones that would have occurred around midnight when thousands of people start kissing to bring in the new year.”

“We don’t see any reason why anyone should be out past 10.30pm on December 31. The curfew also applies to anyone visiting Brisbane from other states or countries.”