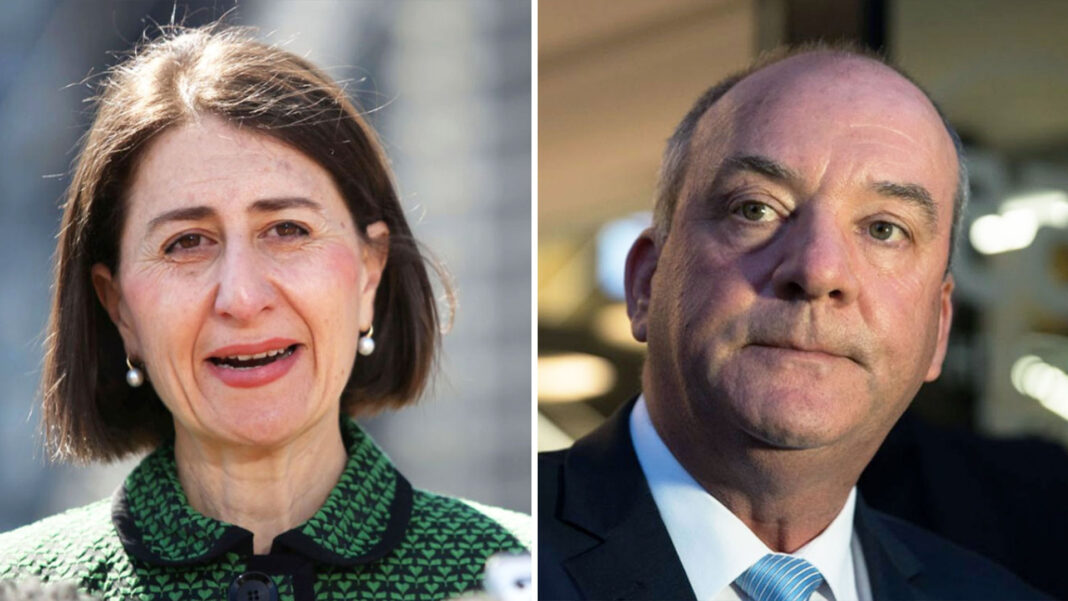 Residents across New South Wales are today expressing frustration about having intimate details of Gladys Berejiklian’s love life splashed all over the media.

Her ex-boyfriend, former Liberal MP Daryl Maguire, has given evidence today at an ICAC probe into Ms Berejiklian, saying they were considering children and marriage.

“Honestly, I really don’t care that much about the corruption claims,” says Sydney man Jake Willow. “But I just wish I didn’t have to hear about who was bonking Gladys.”

Daryl Maguire has told corruption investigators he and Gladys Berejiklian loved each other, and that he had a key to her house.

“I love Gladys, and I wish her well, but I’d feel more comfortable continuing to perceive her as someone who is asexual.”

Mr Maguire is expected to front the inquiry later this week.