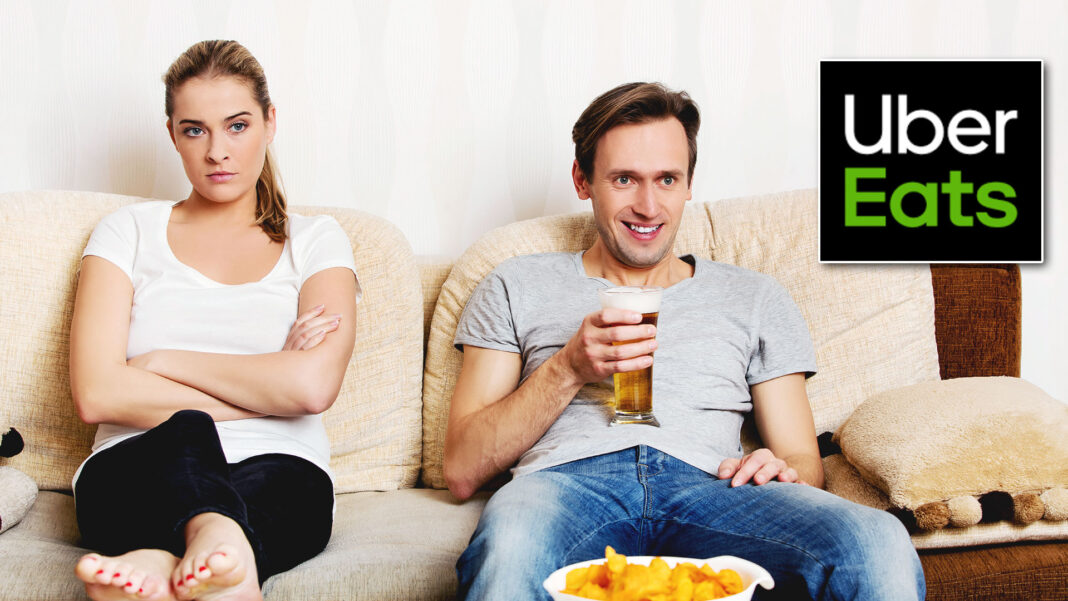 A Melbourne man is breathing a sigh of relief after the Victorian Premier yesterday announced a five-day lockdown to halt the spread of the highly infectious UK variant.

“It’s actually great news because I had completely forgotten to make any reservations for Valentine’s Day,” says Michael Weiner.

“Yesterday before lockdown was announced I tried to book at about 15 restaurants but they were all booked out.”

His wife has been left none the wiser.

“I told her I’d have to cancel the restaurant I had booked and that we’d have to go back there another time, she seemed pretty impressed with me!”

Now the couple have been been left with no choice but to spend Valentine’s Day together at home.

“We’ll just get something off Uber Eats,” says Weiner. That’s a billion times better than having to go out for dinner anyway.”