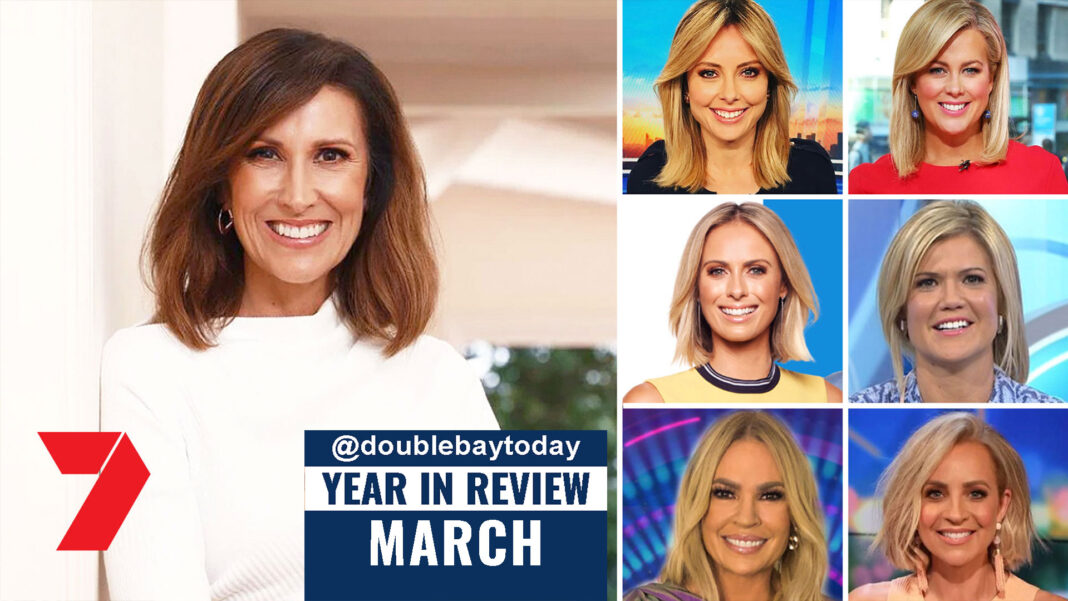 Media diversity groups are today offering praise to the Seven Network, after Natalie Barr was announced as the new host of Sunrise.

After being part of the Sunrise team for almost 20 years, the brunette will replace from Samantha Armytage from tomorrow in the hosting role alongside David Koch.

“Natalie will be among the first brunettes to host a top rating commercial TV show in Australian history,” says Isabel Aly from Media Diversity Australia.

For the last decade, advocates have been pushing commercial TV executives to ensure presenters have a wider diversity of hair colours.

“It’s been a real challenge to sway them away from only choosing blonde presenters,” says Isabel Aly.

“We still have a long way to go, but the appointment of Natalie Barr is a huge step in the right direction.”

Seven Network executives say they’re looking forward to see how ratings go with a brunette at the helm of Sunrise.

“It’s a bold experiment,” says Seven executive Wayne Peters. “If it doesn’t work we may have to dye Natalie’s hair.”