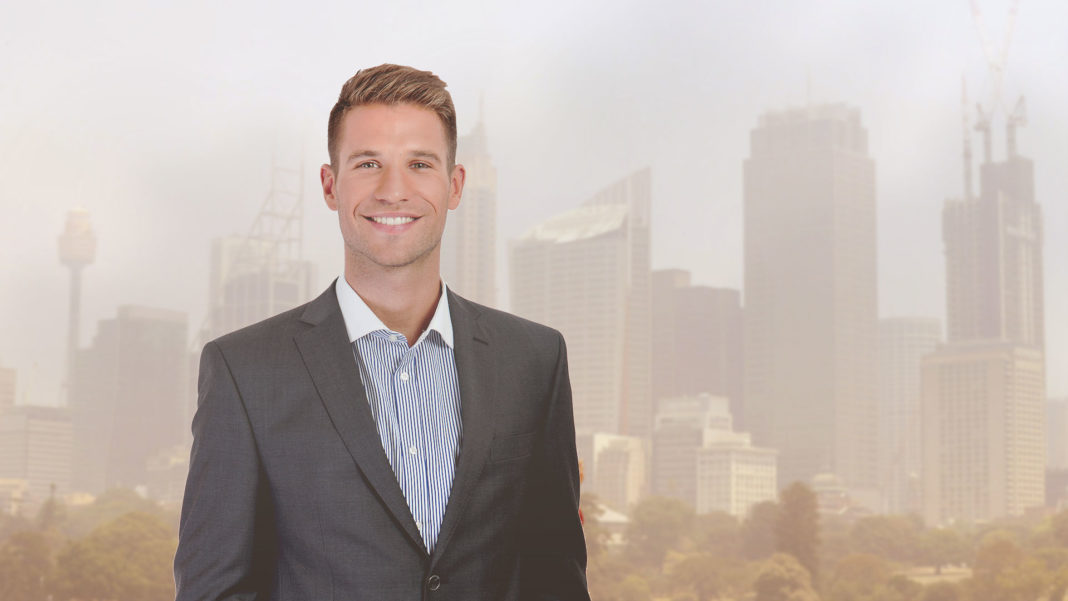 Sydneysiders have woken up to another smoke filled day, as hazard reduction burns continue.

But there may be an upside.

One Sydney former smoker claims now is an excellent time to quit.

“I haven’t had a cigarette in two weeks,” says Paddington resident Jake Pliskett. “The smoke from the hazard reduction burns has honestly made it so much easier.”

The former packet a day smoker claims the bushfire smoke is helping to satisfy receptors in his brain that used to crave cigarettes.

“There’s obviously no nicotine in the smoke haze, but I believe there are chemical compounds in it that reduce the urge to light up.”

Despite quitting cigarettes, Pliskett says he still takes smoking breaks while at work.