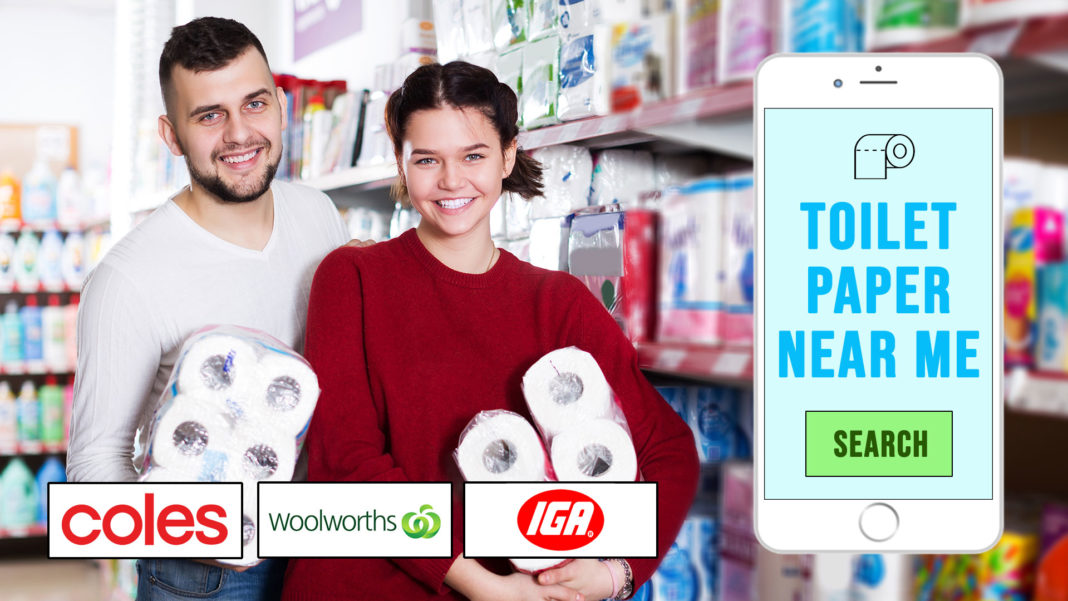 Supermarket shoppers have been given a new weapon in the fight for toilet paper.

A new app called ‘Toilet Paper Near Me’ allows consumers to easily see which supermarkets currently have toilet paper in stock.

“Many people are visiting multiple retailers and still coming away empty handed.”

“The app is free and can be downloaded from the Apple app store.”