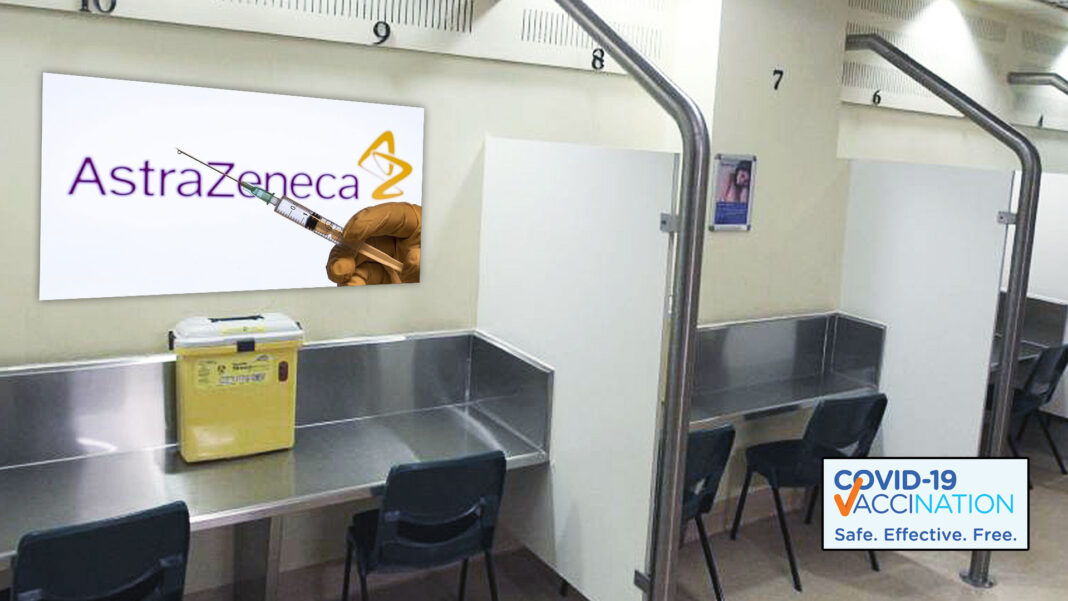 The AstraZeneca vaccine is being made available to even more Australians, under a new NSW Government public health initiative.

The Premier today announced that from next Monday, Kings Cross heroin injecting room will be included in the NSW vaccine rollout.

It comes after the Federal government recently opened the AstraZeneca jab to Australians under 40, despite ongoing concerns over blood clotting.

“The risks are very low,” says the Premier. “And we want as many people to be vaccinated as possible.”

“In the injecting room, all illicit drug users will also be offered the Covid vaccine, and non-drug users are also welcome.”