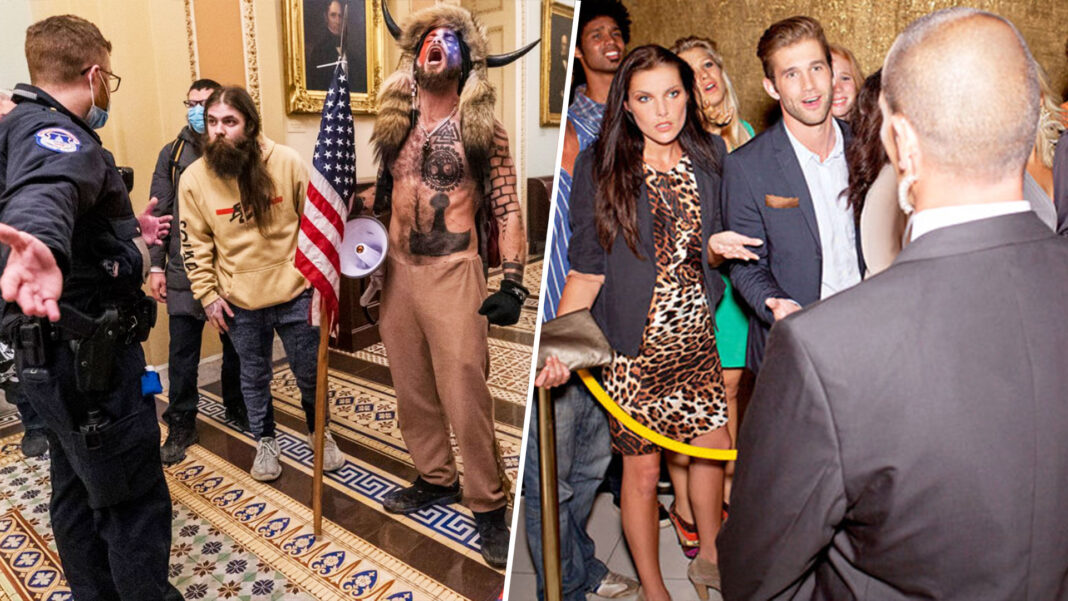 Researchers investigating today’s brutal riots in Washington D.C have concluded that security is tighter at The Golden Sheaf Hotel in Double Bay on a Wednesday night.

“This is a big wake up call for security working to protect US politicians,” says local security expert Don Worthington.

“Donald Trump’s supporters were able to waltz into the Capitol building, accessing both chambers and causing huge damage.”

Four people died in the heavy riots which ensued, in one of the biggest examples of civil unrest in U.S history.

“We compared today’s security protocols in Washington, to measures in place at the Sheaf,” says Worthington.

“At the Sheaf there are dozens of guards, loads of attitude, ID scanning, Covid check-ins, as well as a rigorous dress code appraisal.”

The report concluded that it’s easier to get into US Congress than The Sheaf on a Wednesday night.

In the wake of the report, it’s understood the U.S Federal Government has approached the Golden Sheaf for advice on how to implement more comprehensive security.