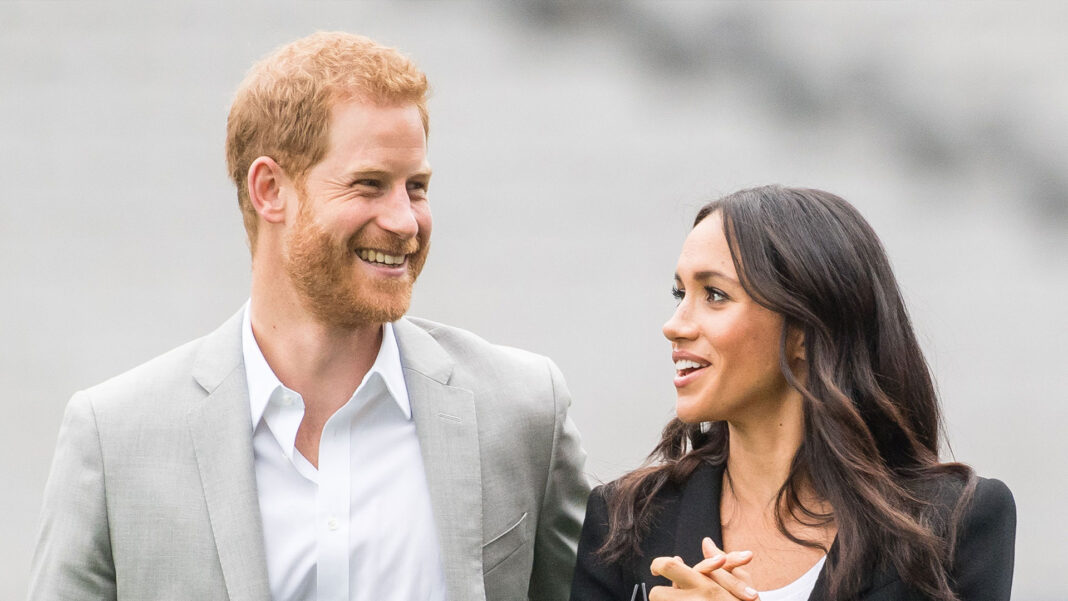 It’s the question almost every Australian is asking this morning, ‘Why is Australia still part of the British Monarchy?’

“I have enough drama in my own life, without worrying about whatever bullshit Meghan Markle is crapping on about today,” says one Sydney man.

There are now growing calls for an inquiry into why Prince Harry can so easily glide away from his Royal duties, a country on the other side of the globe remains beholden.

“It’s time to break the shackles,” one Perth woman told DBT. “I have zero interest in archaic family structures that do not apply to the modern world.”

“I used to enjoy all the Royal Family dramas, but now I just prefer to watch Neighbours or something.”

The last major push to make Australia a republic was more than 20 years ago.

It was narrowly defeated in a referendum in 1999 with 45 percent of Australians voting in favour and 55 percent against.

“I just think the Queen is pretty cool,” says a Melbourne man. “Let’s just wait for her to die, then we’ll be free.”