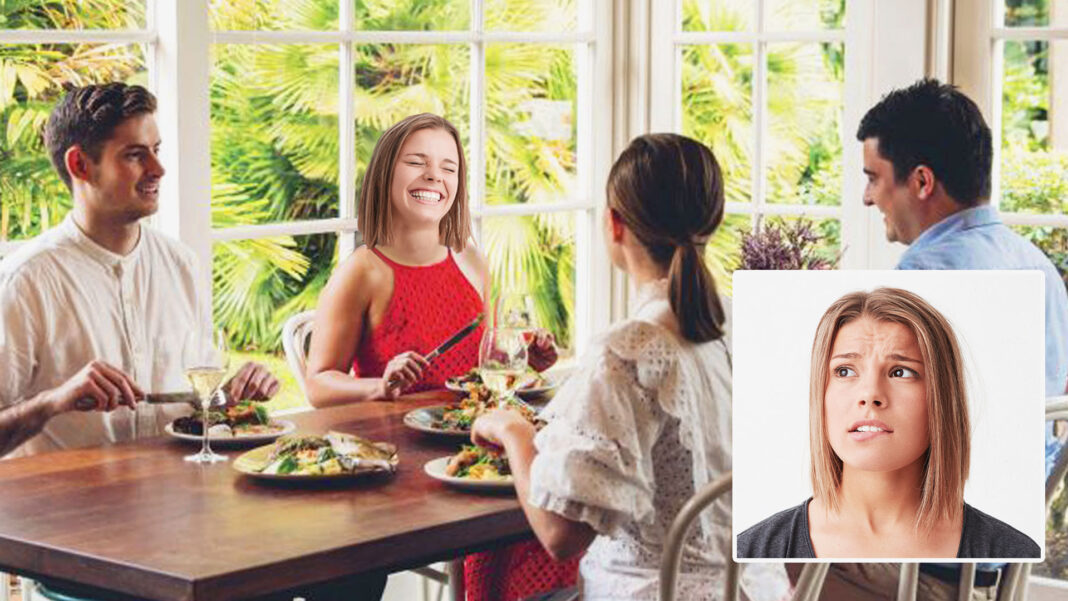 A brave Paddington woman has opened up about how covid is destroying her livelihood.

“I’ve had the Chiswick lamb home delivered a few times during lockdown, but it’s just not the same as being there,” says Tiffany Harrington.

The 27 year old is calling on the state government to allow the popular eastern suburbs restaurant to re-open.

“All of our regular Friday long lunch Chiswick crew have been vaccinated,” she says. “Chiswick should be allowed to re-open to those who’ve had the jab.”

She says the ongoing restaurant closures are having a devastating effect on her mental health.

“I really need an excuse to get dressed up and wear heaps of make up to be perfectly honest. I also need some fresh content for Instagram.”

In the meantime, Ms Harrington has begun posting ‘Throw Back Friday’ photos of her previous visits to Chiswick.

It comes as hospitality industry heavyweights, including bars baron Justin Hemmes, who are calling for venues to open “as soon as it is safe”.

But the Premier is yet to comment on the matter, as she’s knee deep trying to save lives in Sydney’s south west.