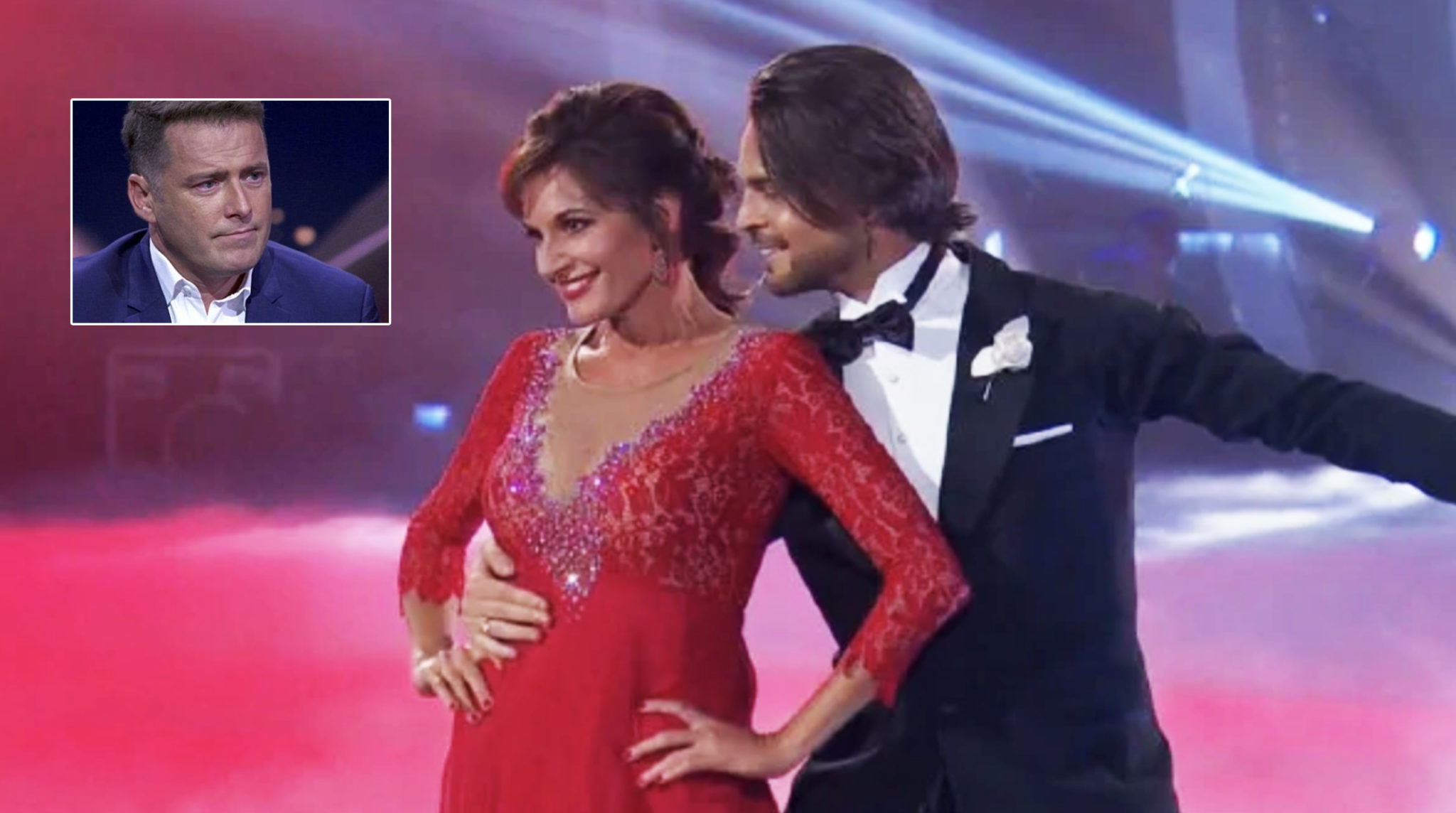 Cassandra Thorburn says her life is back on track after her appearance on Dancing With The Stars last night.

“People forget that before I was married to Karl, I was an ABC radio journalist in Rockhampton,” she says. “So I know what it feels like to be in the spotlight.”

But the 47 year old’s relentless campaign for media attention appears to conflict with her constant requests for privacy.

Following her porce 2 years ago, she’s enthusiastically given countless interviews, expressing anger at journalists for interviewing her.

“It was actually Lisa Wilkinson who suggested I act angry about the privacy thing,” says Thorburn. “The truth is, I actually have no idea what know I’m doing. I just want to feel loved.”

It’s understood Thorburn has also applied to be the next Bachelorette.