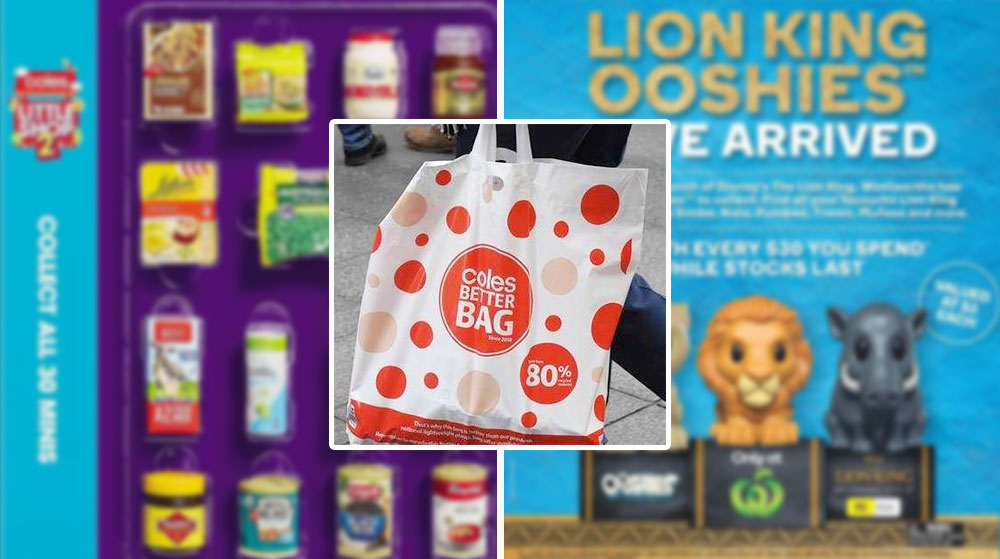 Australia’s supermarket giants are once again turning their back on the environment, instead releasing plastic toys for children.

“The environment is important,” says Woolworths spokesperson Lyle Marsh. “But we believe the more pressing concern is a shortage of things for children to collect.”

But a new report shows the supermarkets are funding the completely useless plastic toys with $32.4m in revenue they’ve raised from selling 15c reusable bags.

“This really highlights the contradiction of Coles and Woolworths,” says report author Joel Canning. “Australian consumers are being led down the garden path.”

And, it comes just 12 months after the supermarkets claimed to be saving the planet by banning single-use plastic bags.

“However we need to consider the fact that our plastic toys are not single use, they’re actually collectable,” claims Coles’ James Wright.

Either way, researchers say more plastic is required to make the collectables, than the amount of plastic saved by banning single-use carry bags.