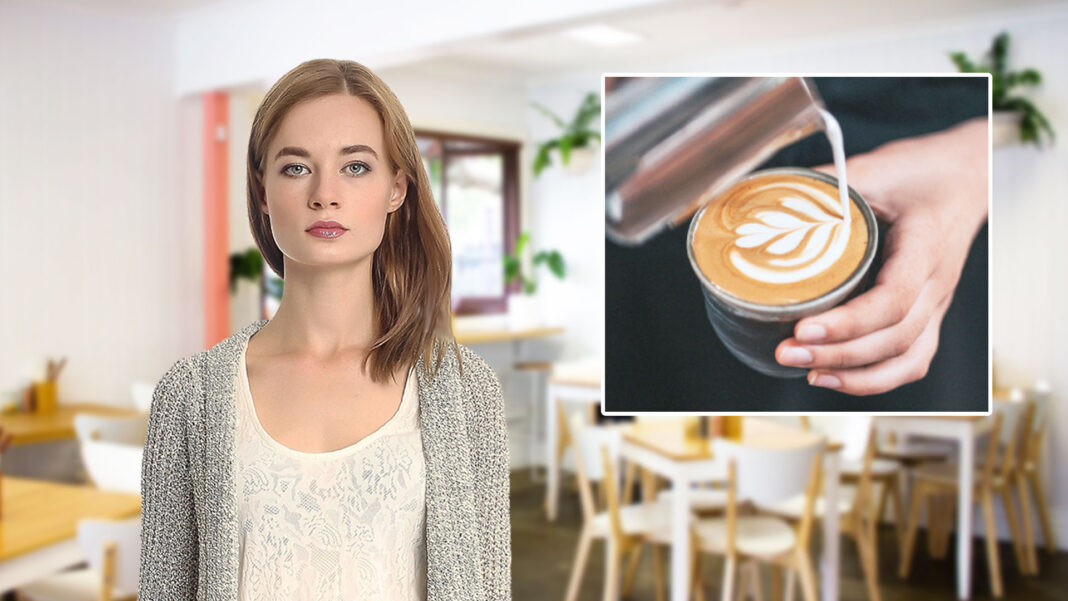 A flat chested Melbourne woman has begun a campaign to change the name of ‘flat white’ coffees.

Miranda Coombes says she enjoys flat white coffees, but gets embarrassed every time she tries to order one.

“I feel the words ‘flat’ & ‘white’ are a direct slur on my physical appearance,” she says. “I shouldn’t have to deal with this level of discrimination just because I’m flat and white.”

“Normally I end up just getting a Latte instead,” she says.

The 28 year old has launched a petition and is approaching various social justice groups, hoping they will get on board her campaign.

It comes amid a wave of product name changes in recent years, including Coon Cheese, as well as Chicos and Red Skins lollies.

“Maybe we should just call ‘flat whites’ a ‘regular coffee with milk,'” MS Coombes suggests. “I know it’s a bit more wordy, but a name change is well over due.”