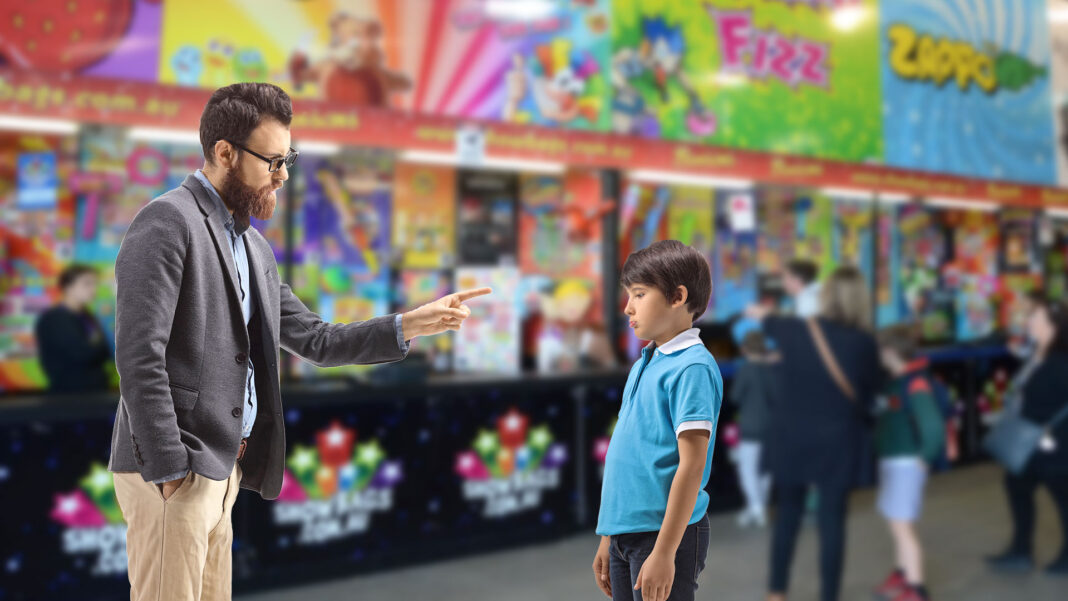 DOUBLE STANDARD: A Sydney father who regularly spends a quarter of his weekly salary on bags of cocaine, says showbags are way too expensive.

“Those bags are a huge waste of money,” he told his son before attempting to leave the event. “Besides, you’re massively addicted to sugar.”

But the son reportedly put up a fight, saying he refused to leave until his father purchased the Cadbury showbag for him.

“C’mon son, show some restraint will you,” replied the father. “There is no way that bag is worth $20. I reckon I could go to the shops and buy everything in it for about $7.00.”

The pair eventually agreed to leave the Easter Show without any showbags.
But before the long drive back from Olympic Park to Double Bay, the father reportedly ducked into the men’s bathroom for a sneaky line.