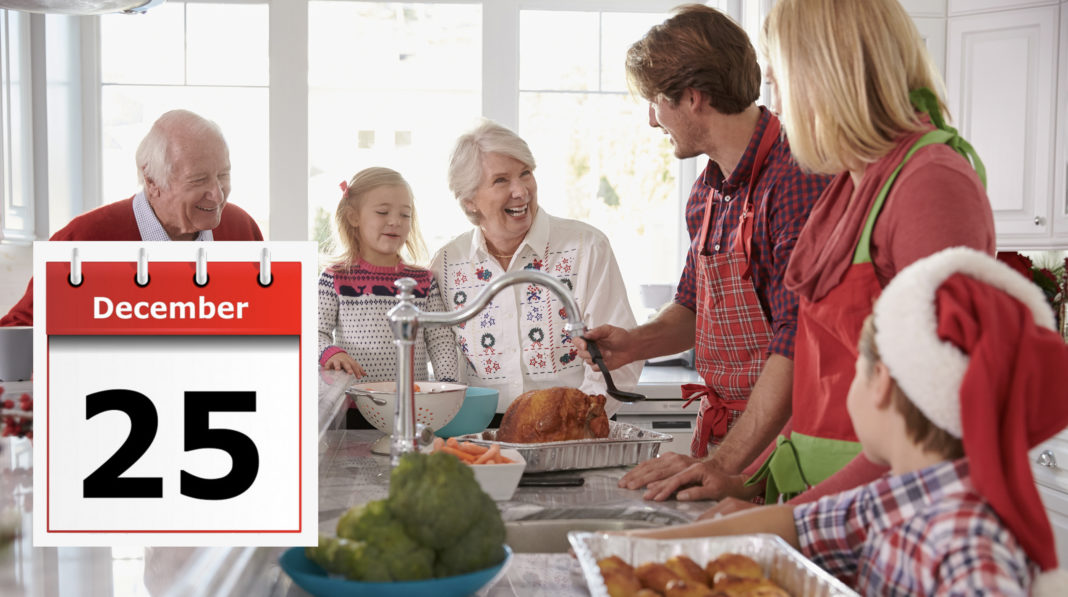 A Sydney family is preparing to act like a loving, cohesive unit because of certain numbers on a calendar, it’s been confirmed.

The Riley family are reportedly burdened by several complex issues, with some family members having a deep hatred of each other.

“I’ve been instructed to be polite and pleasant to everyone today,” says Todd Riley. “But I hate my mother in law. I have to pretend to like her even when she’s a massive bitch.”

DBT understands Todd Riley and his wife’s parents never talk at any other time of the year.

“But when it says December 25 on the calendar, we’re all expected to come together and act like a loving family in a TV commercial for Westpac home loans or some shit.”

“I can’t keep up the bullshit for too long,” he says. “I have a spliff on standby if things get too punishing.”