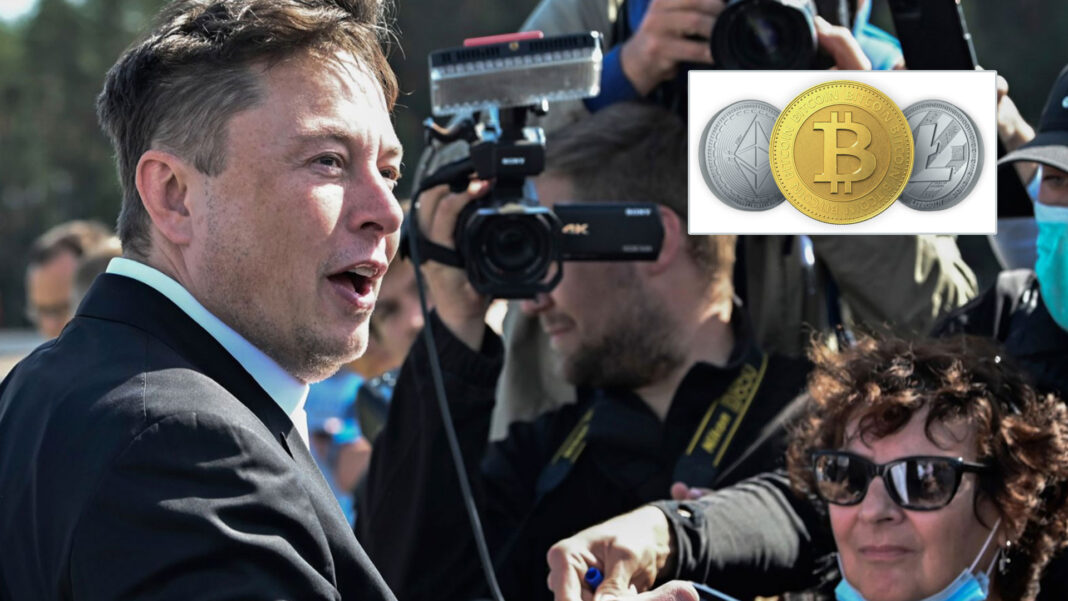 “There’s still a bit of upside left in the crypto market,” says Elon Musk. “But soon I’ll have to start tweeting about other things to seem relevant and stay in the headlines.”

The attention seeking billionaire last week sent Bitcoin prices lower after Tweeting that his company Tesla would no longer accept Bitcoin as payment.

“Maybe next week I’ll tweet something positive about Bitcoin,” he says. “I don’t actually care about the price, I just want the attention.”

Musk is well known for his controversial views about things he knows nothing about, like Covid-19 and even Thai cave rescues.

He also chose the bizarre name ‘AE A-Xii’ for one of his children in the hope of being featured in a double page spread in The Daily Mail.

“It’s always important for me to keep evolving and finding new things to Tweet about,” says Musk.

“Obviously I don’t need any money, but success for me now is ongoing media exposure.”